Sony is rumored to announce a new wide angle fast prime lens by the end of February. There were several candidates for the upcoming Sony GM lens, but recent reports suggests that this lens will probably be the Sony FE 18mm f/1.8 GM lens.

New bright prime optic will expand the ultra-high-resolution G Master series lens lineup which is optimized for full-frame E-mount cameras. After Sony released the FE 24mm f/1.4 GM lens, next wide-angle prime GM lens would be the Sony FE 18mm f/1.8 GM. The lens will be well-suited to landscape, nature, and astro-photography. Additionally, these lenses feature robust and intuitive-to-handle physical designs to benefit both photography and cine applications.

As a side note Zeiss discounted the Batis 18mm lens probably to clear out the stocks. The current Sony FE 24mm f/1.4 GM wide-angle prime lens is in stock at Amazon, B&H, Adorama for $1,398. 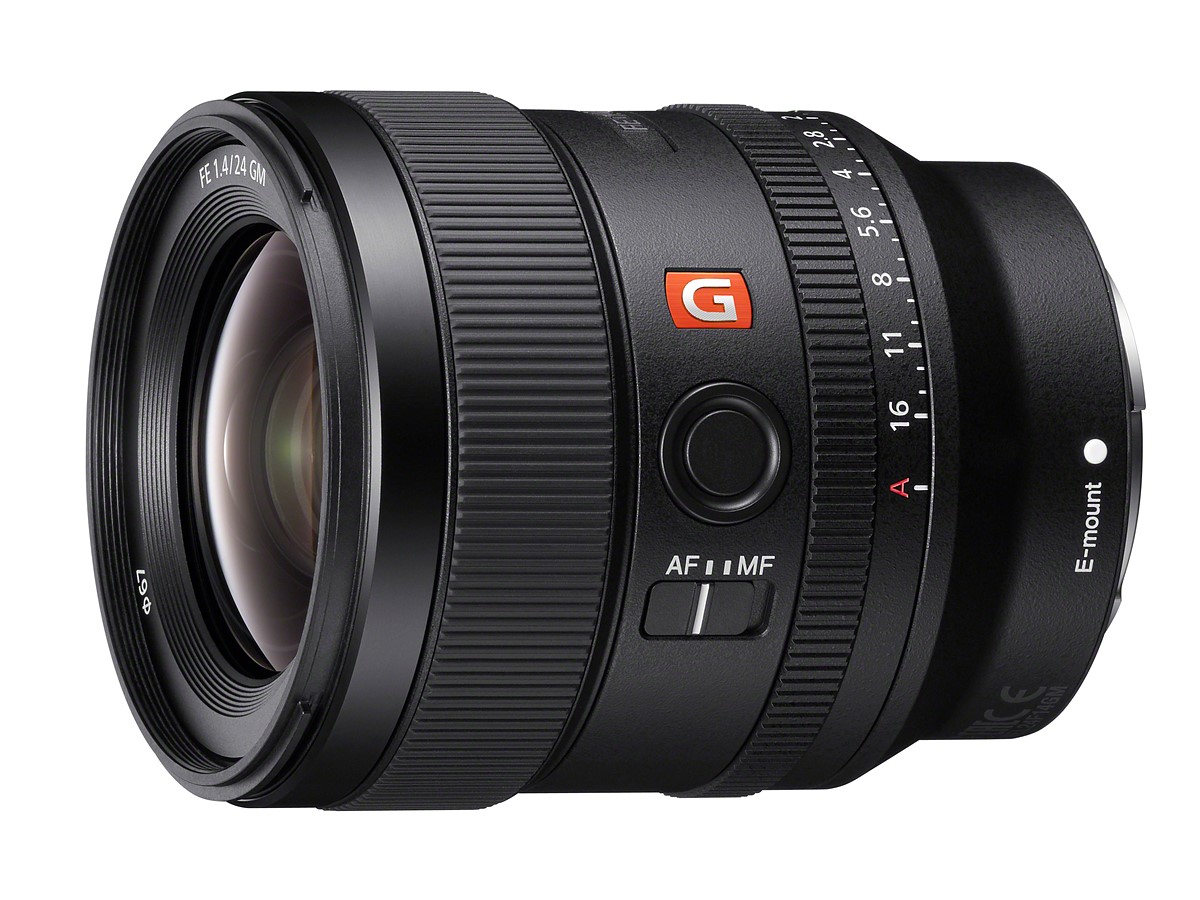