This will be a flagship RF-mount mirrorless camera with built-in image stabilization, capable of 8K video and 20fps burst mode. Not much details beyond that and the new camera is expected to be released sometime in 2020. You can find the Canon EOS R5 development announcement below. Other than that check out this previous rumor post to find out more details about the EOS R5. 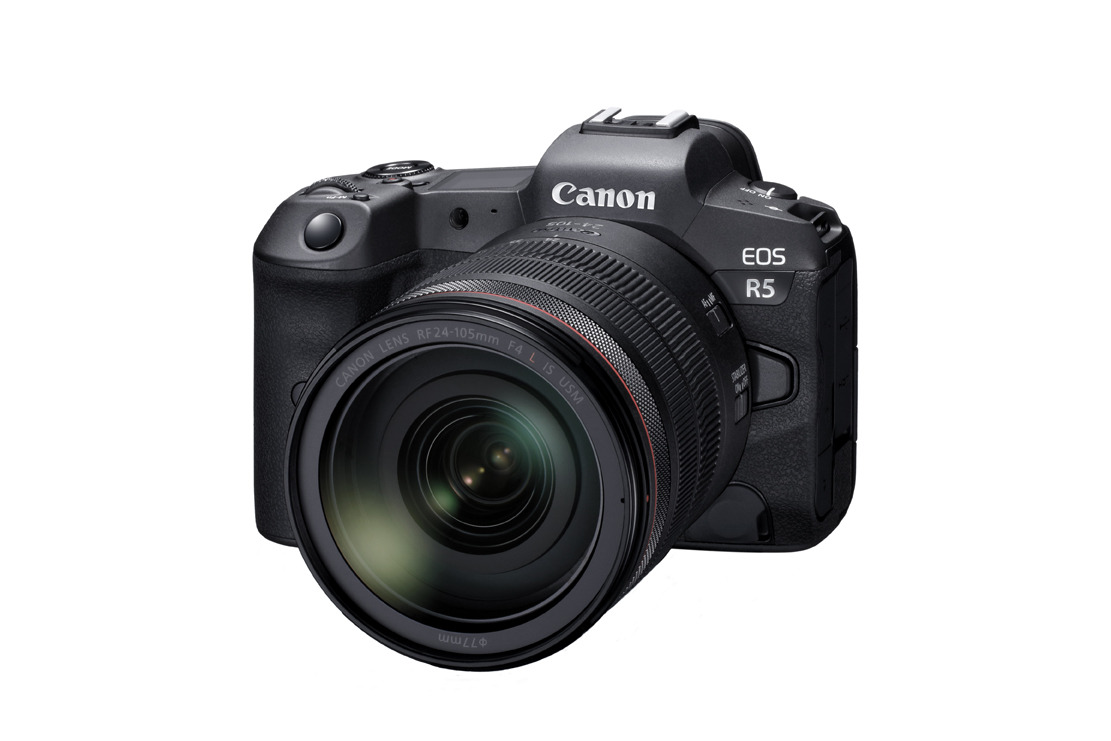 The Next Generation: Canon Announces The Development Of The Company’s Most Advanced Full-Frame Mirrorless Camera Ever – The EOS R5

MELVILLE, NY, February 12, 2020 – Canon U.S.A. Inc., a leader in digital imaging solutions, today announced that its parent company, Canon Inc., is developing the highly anticipated Canon EOS R5 full-frame mirrorless camera. The camera will feature a newly designed CMOS sensor and new image processor, along with new state-of-the-art optical technologies the company has been able to cultivate through its long history of groundbreaking camera and digital imaging solutions development. In addition, Canon plans to release seven RF lenses and two RF lens extenders that are currently in development. These new photography tools will help to continue to strengthen the EOS R system and cement the RF mount as an industry leader.

“Today’s announcement comes as a direct result of the tireless effort of Canon engineers who have been tasked with developing the next generation of Canon EOS R camera and RF lenses to help elevate the popular system that was announced in 2018,” said Kazuto Ogawa, president and chief operating officer, Canon U.S.A., Inc. “In developing the new camera, Canon listened to extensive user-feedback from a variety of photographers. The outcome is a camera and lenses that will delight a variety of shooters and further helps to demonstrate Canon’s commitment to full-frame mirrorless cameras and lenses.”

The EOS R System was initially developed to provide engineers with the ability to design lenses that were thought to be impossible to create previously. The wide lens mount diameter, shorter back focus, and high-speed system for transmitting data between camera and lens have resulted in an imaging system that delivers higher image quality and greater ease-of-use than ever before.

The new full-frame mirrorless camera currently under development will fully leverage the advantages of the EOS R System, helping to produce a camera that features high-speed continuous shooting and 8K video recording. Furthermore, the camera will provide photographers with more efficient workflows thanks to improved transmission functionality, operability and reliability. These enhancements, along with many others, will help to further elevate and solidify the EOS Series concept of “Speed, Comfort and High-Image-Quality.” 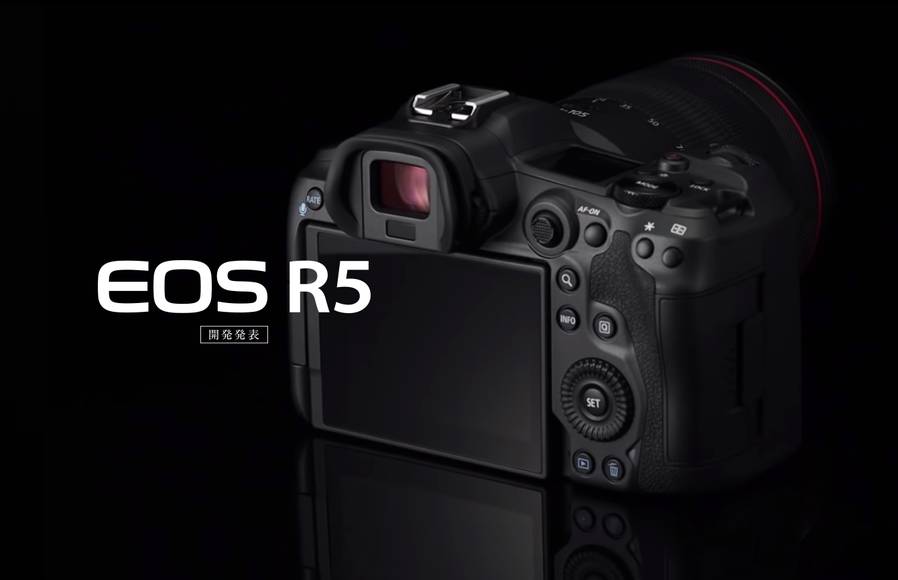 Canon’s EOS R5, the first of the next generation of full-frame mirrorless cameras planned for EOS R System, will include a newly developed CMOS sensor. The new sensor will enable enhanced features such as high-speed continuous shooting up to approximately 20 frames-per-second (FPS) when using the silent shutter and up to approximately 12 FPS when using the mechanical shutter – A feature professional sports and wildlife photographers will find to be extremely impactful on their ability to capture fast-moving subjects. From a video perspective, the camera’s 8K video capture capability will prepare videographers for the future of movie-making- capturing 8K footage today allows for even higher-quality 4K productions in addition to the ability to extract high-resolution still images from the video footage. The EOS R5 will be the first Canon camera equipped with IBIS (In Body Image Stabilization) and when used in conjunction with the extremely effective in-lens stabilization (IS), will allow photographers to handhold the camera in light levels not previously imagined. Additionally, the camera will also feature dual-card slots and will support the automatic transfer of image files from the device to the new image.canon cloud platform.