Tha name of the upcoming Canon full frame mirrorless camera is almost clear and will be called the Canon EOS R5.  The first specs include a 45mp full-frame sensor, IBIS, 12fps mechanical and 20fps electronic burst. It will use a similar battery to the 5D Mark IV, can shoot 4K/120p video, and may even be able to shoot 8K/30p video. 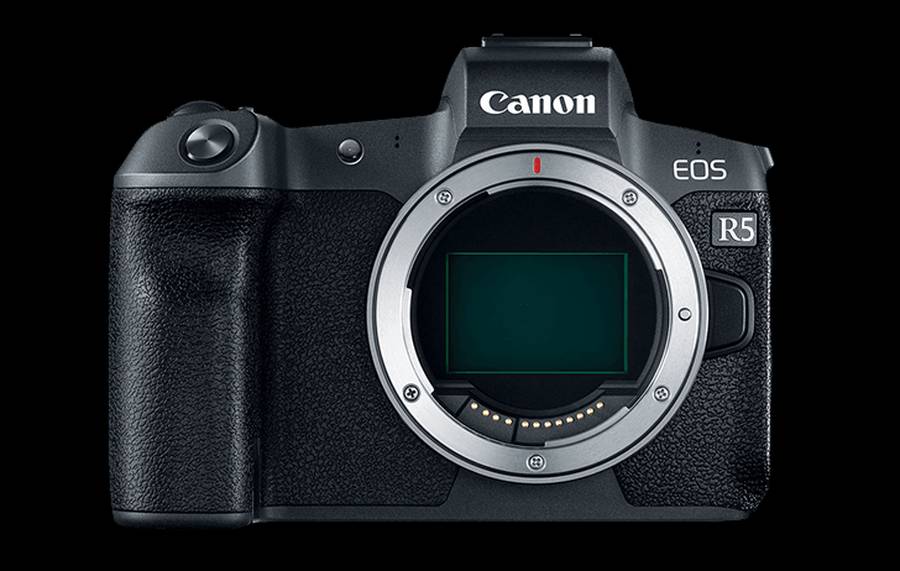