Sony is rumored to announce a new 300mm f/2.8 FE GM lens in 2020. This high-quality glass is expected to arrive before the Tokyo Olympics event.

Sony 300mm f/2.8 FE GM lens will be one of the two lenses prior to the big event. The other one would be the previously rumored Sony wide-angle GM lens. Both products could be announced before the Sony a7S III camera which is rumored for the NAB show 2020.

The price of this new Sony 300mm f/2.8 FE GM lens to be around $6,000. The price tag will be similar to the Nikon 300mm f/2.8 and Canon 300mm f/2.8. Official announcement of this Sony telephoto prime lens should be at CP+ 2020 by the end of February so that sport photographers gets the lens in time for the Olympics. 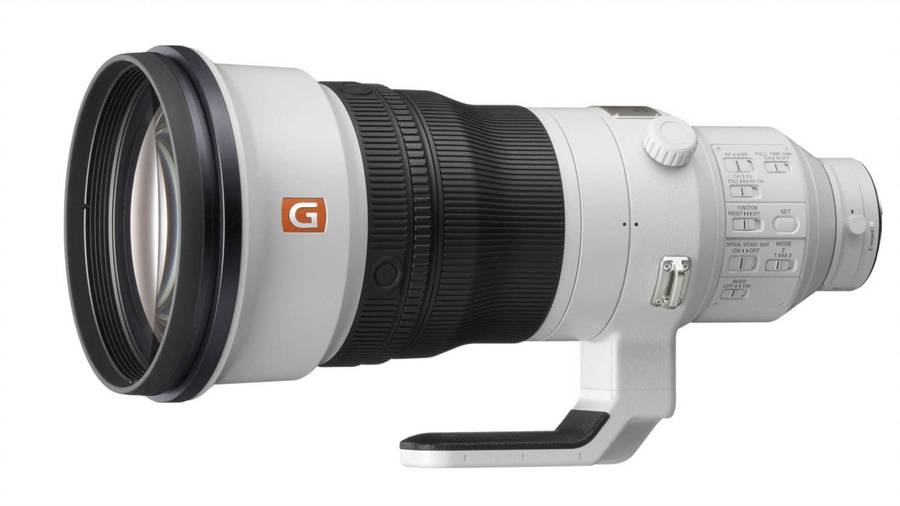