Here are first images and specs of upcoming Canon EOS Rebel T8i / EOS 850D appeared on the web. We all know the sales of the entry-level Rebel-series Canon cameras are good. The Canon Rebel T7i is one of the most popular interchangeable-lens camera in the company’s lineup.

Now we are very close to the announcement of Canon EOS Rebel T8i / 850D and the good thing is that the DSLR camera will be able to shoot 4K video at 30p without crop (our sources reported 2 years ago). Other features include the 24MP APS-c sensor, DIGIC 8 image processor and 45-point AF. 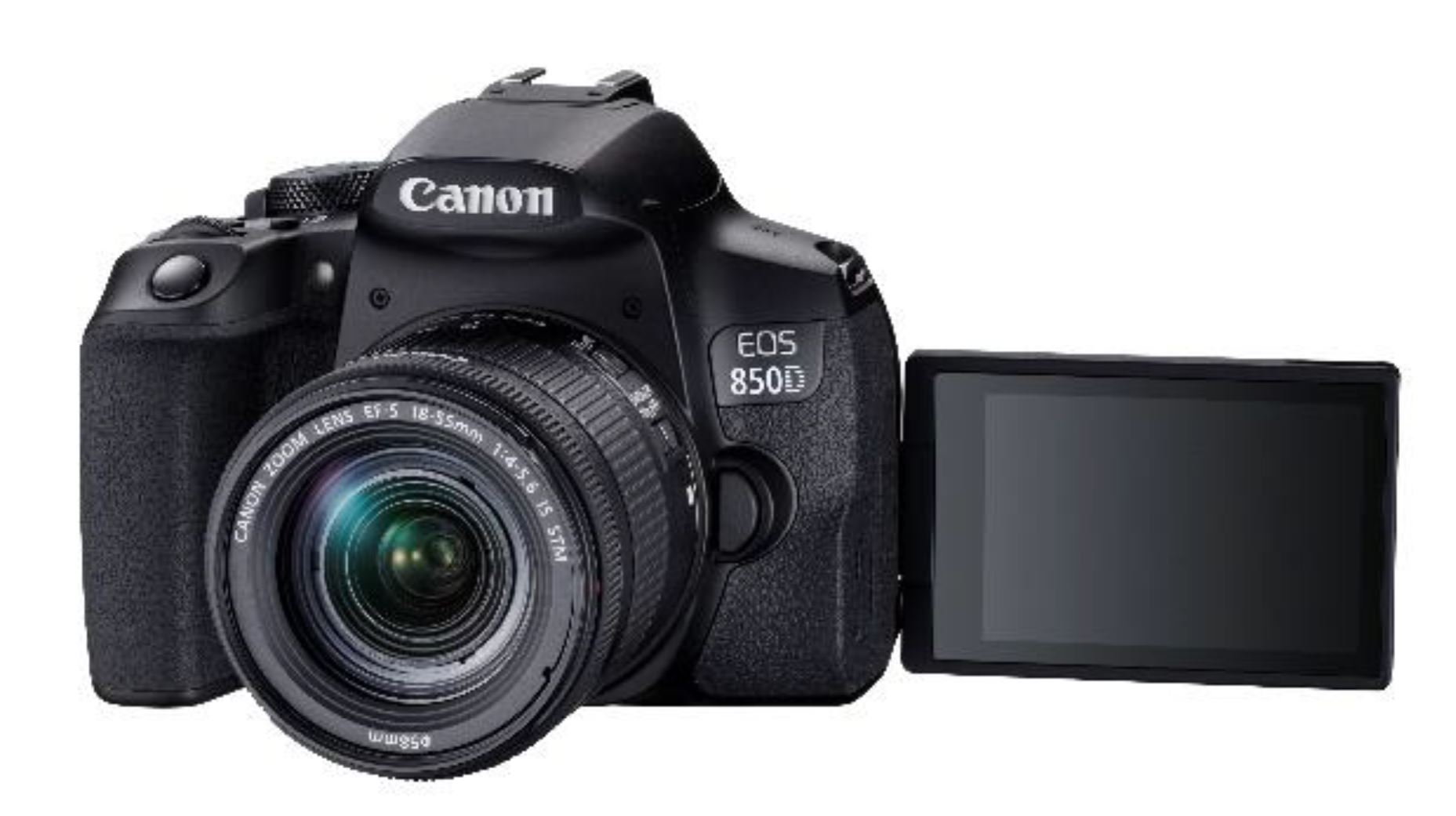 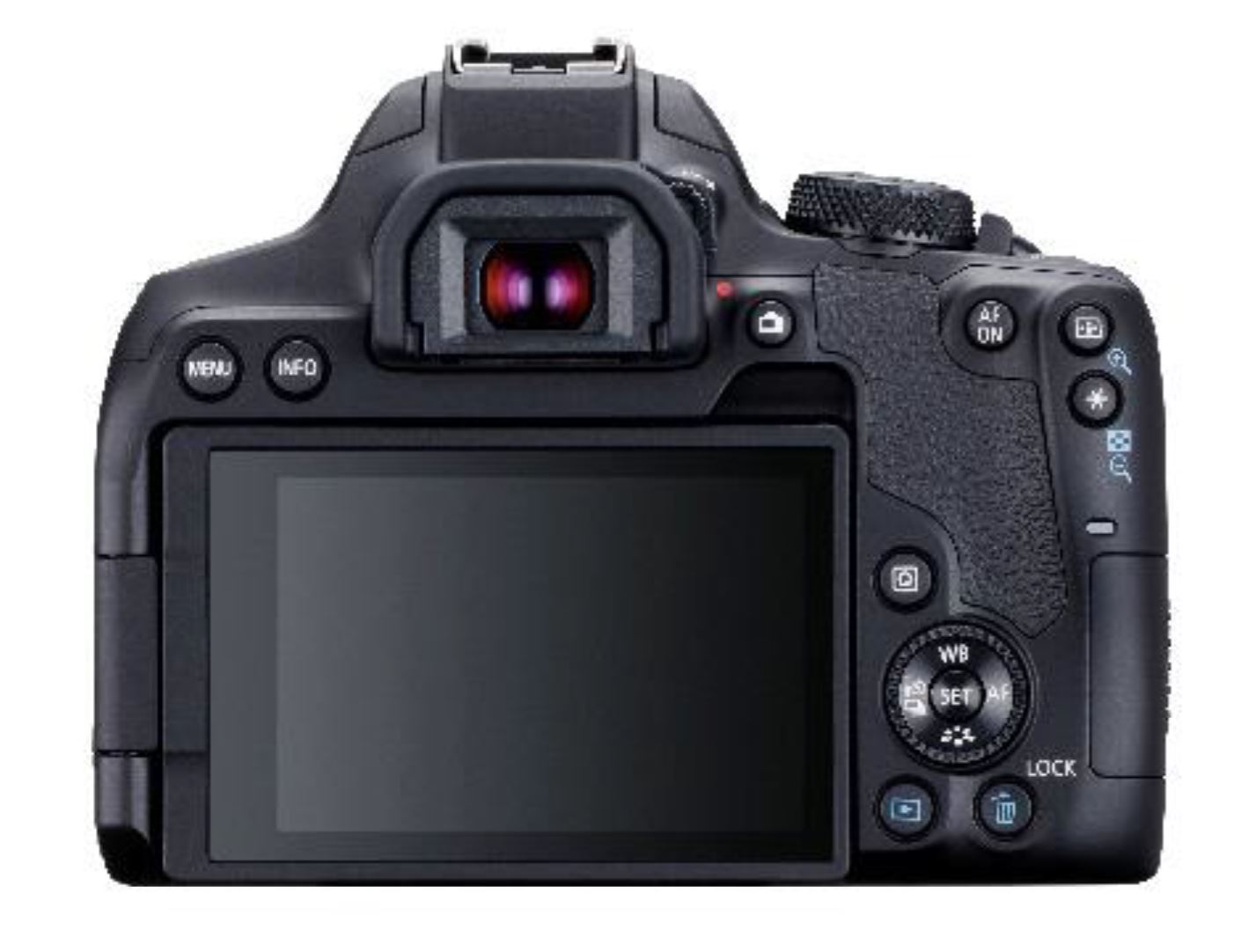 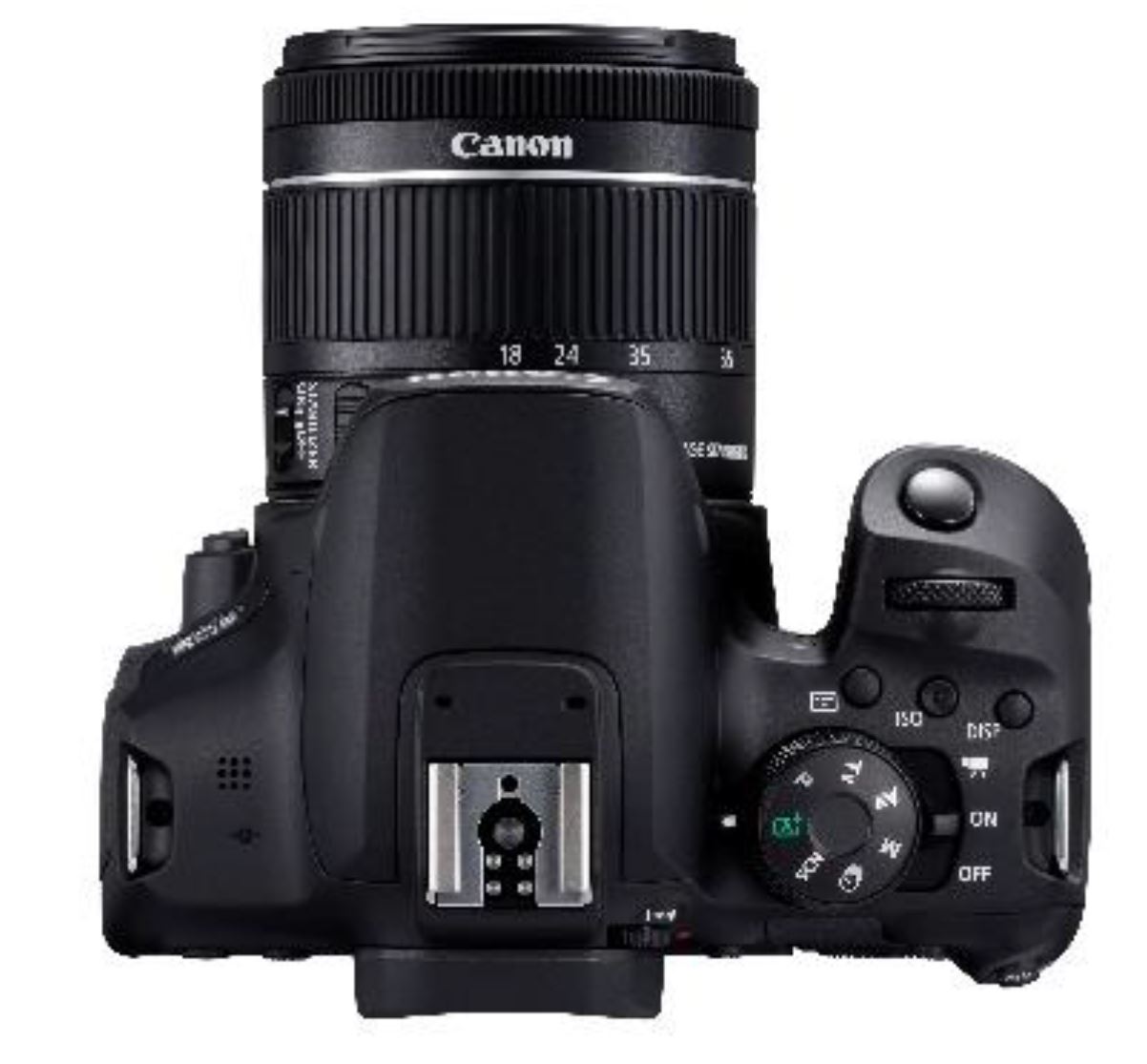