First image of the Sony a7S III have been leaked. The image isn not clear enough, but, we can see the design of the camera is a little big when compared to current a7-series models. This is probably the long-waited Sony a7S III model as it looks thicker because Sony has incorporated a heating vent to keep the internal elements from getting to hot.

Sony a7S III is expected to be announced in early 2020 as already rumored before. Now according to recent reports, have appeared online, which appear to show a bigger camera body. You can see leaked image below.

The rumor mill claims that the upcoming Sony A7S III will be able to record 4K video at 120fps bu there will be no 8K video. There will also be a cooling system in a7S III just like the Panasonic Lumix S1H. 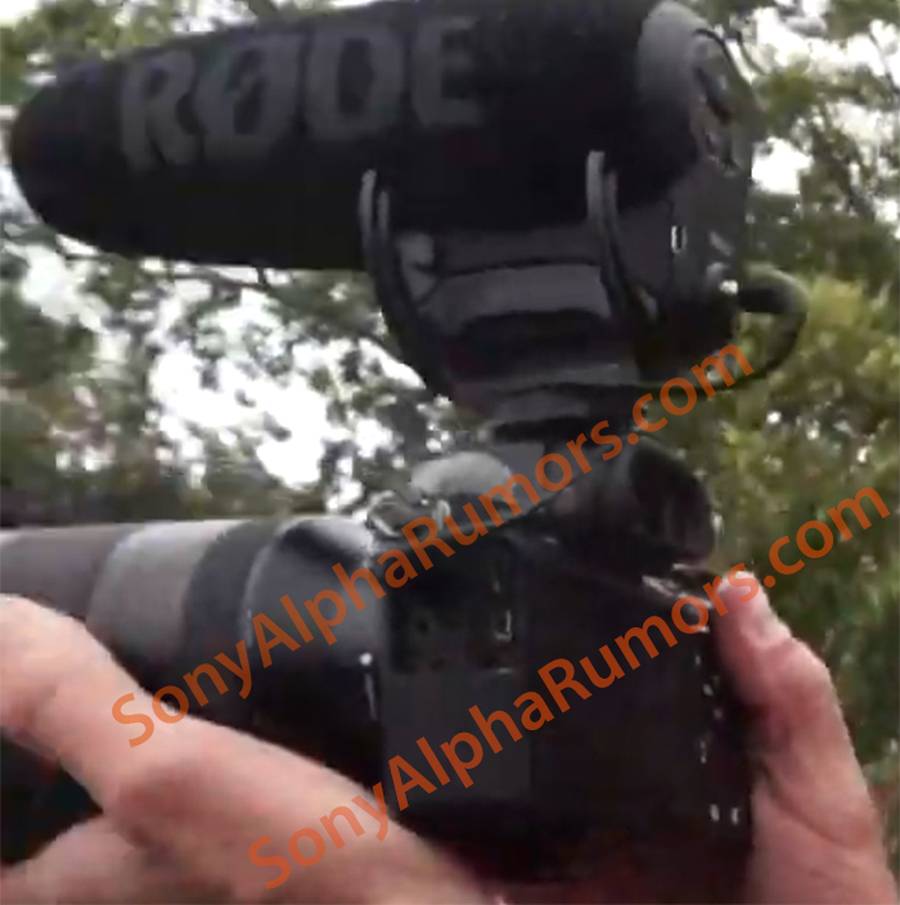 As you know Sony introduced the a9 II ($4,498), which adds a host of features for the working professional, along with a refined design largely borrowed from the a7R IV. Here’s what’s new on Sony a9 II camera.

Below are rumored specs of upcoming Sony a7SIII: