According to recent reports the upcoming Nikon D750 replacement camera will not be called D760 as expected. It is claimed that it will have a higher model number between D760 and D800.

Sitting between the more affordable D610 and the pro-grade, high-resolution D810, the D750 borrows elements from both cameras. This mid-range full frame DSLR still sells very good and costs $1,196.95 at Amazon.

First set of rumored specifications for the Nikon D750 camera replacement is also available. According to that the D750 replacement DSLR will feature 24MP BSI sensor (from the Z6 i guess) and higher ISO range which is better than the D850 . 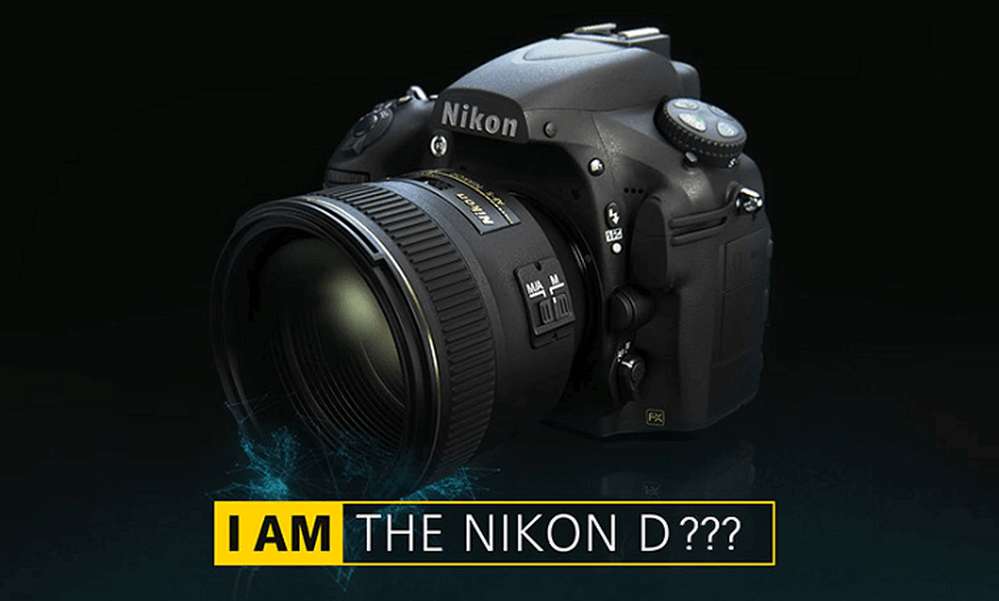