Nikon D760 announcement date is rumored to take place in mid-2019 as sources claims the FX-format DSLR should arrive in the second half of 2019.

Nikon is rumored to replace the mid-range Nikon D750 DSLR camera with the D760 in 2019. Sitting between the more affordable D610 and the pro-grade, high-resolution D810, the D750 borrows elements from both cameras. This mid-range full frame DSLR still sells very good and costs $1,396.95 at Amazon.

According to recent reports, the Nikon D760 will be the new entry-level full-frame DSLR in the lineup and will replace both D750 and D610.

Accordingly, Nikon’s full-frame DSLR cameras will have a line-up with three models: D760, D850, and D5. Nikon D760 will probably have all the features of D850 except the sensor resolution and the AF system. We may also see some of Z6 features that is adapted to the D760. 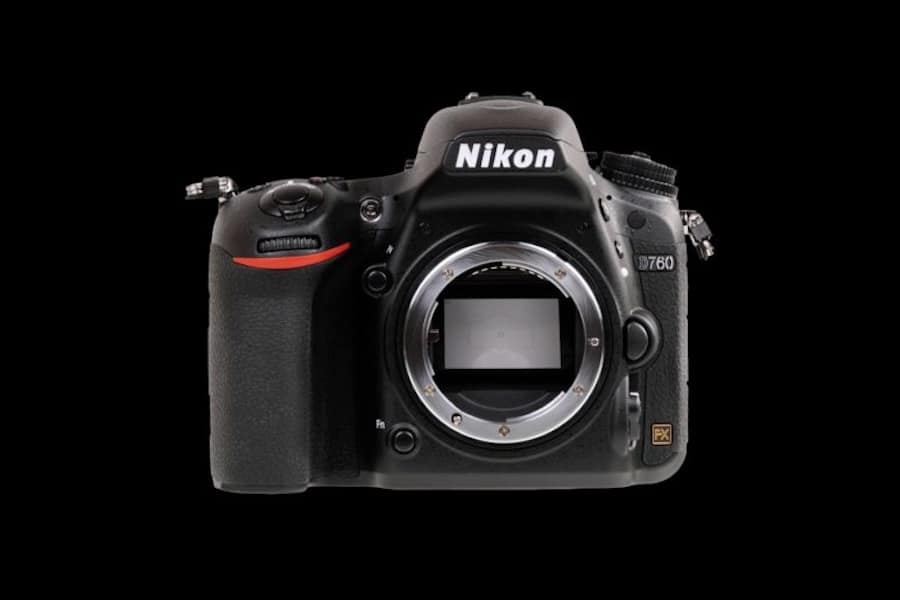 The following list shows the first leaked information for Nikon D760 features. There is no information on the sensor resolution and AF system in this list of features. Of course we don’t know anything about the price of the Nikon D760. In addition, the Nikon D760 DSLR comes with a 24.5-megapixel BSI CMOS sensor and EXPEED 6. One of the features that will be borrowed from the top models would be the 153-point Nikon Multi-CAM 20K.

Nikon D760 coming in 2019 and with the above specs sheet we expect the price of the new entry-level DSLR to be at $2,299.95. Take it with a grain of salt and stay tuned for more information. Read more Nikon Rumors.