Fujifilm will be releasing a firmware update for the Fujifilm X-T3 mirrorless camera in mid-December 2019. The FW 3.10 will come with additional features and operability improvement.

The upcoming 3.10 update will enable controls for video recording from Gimbal / Drone via USB communications and Fujifilm also plans to deploy this function to the Fujifilm X-T30, as well as other models. Fujifilm has also confirmed that it is communication with SZ DJI Technology and ZHIYUN about their plans to release compatible products.

New Fujifilm savings are now available at major stores in US. With this Fujifilm savings you can now save  up to $500 on Fujifilm X-T3 and X-T30 Body. Also if you click this link you will get all of the stuff on sale at B&H Photo, but below you can see the full list of Fujifilm savings. 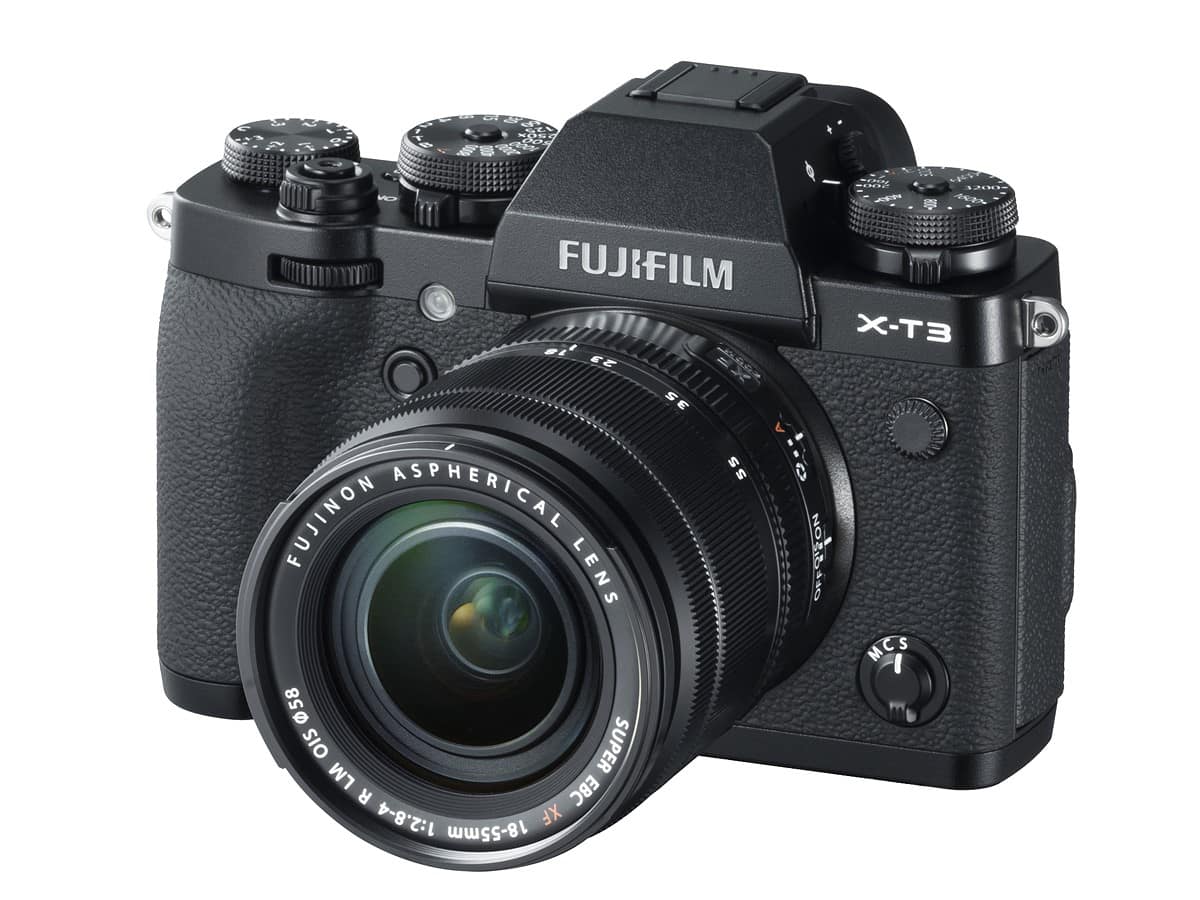 Firmware update for the X-T3, due to be released in December 2019

This firmware adds the following function to complement the current support for still image shooting via USB communications:

Firmware update for the X-T3, due to be released in January 2020

2. Capability to save up to 9,999 pictures in each folder

Until now, the number of pictures that can be saved in a folder on an SD card was limited to 999. This update will raise the limit by ten times to 9,999 pictures.