The 70-200mm F2.8 includes optical stabilization, which can be combined with in-camera ‘Dual IS 2’ system for a total of 7 stops of shake reduction. It’s dust and water-resistant, and offers a minimum focus distance of about 1m (3ft). The lens weighs 1570g (3.5lbs) and accepts 82mm filters. 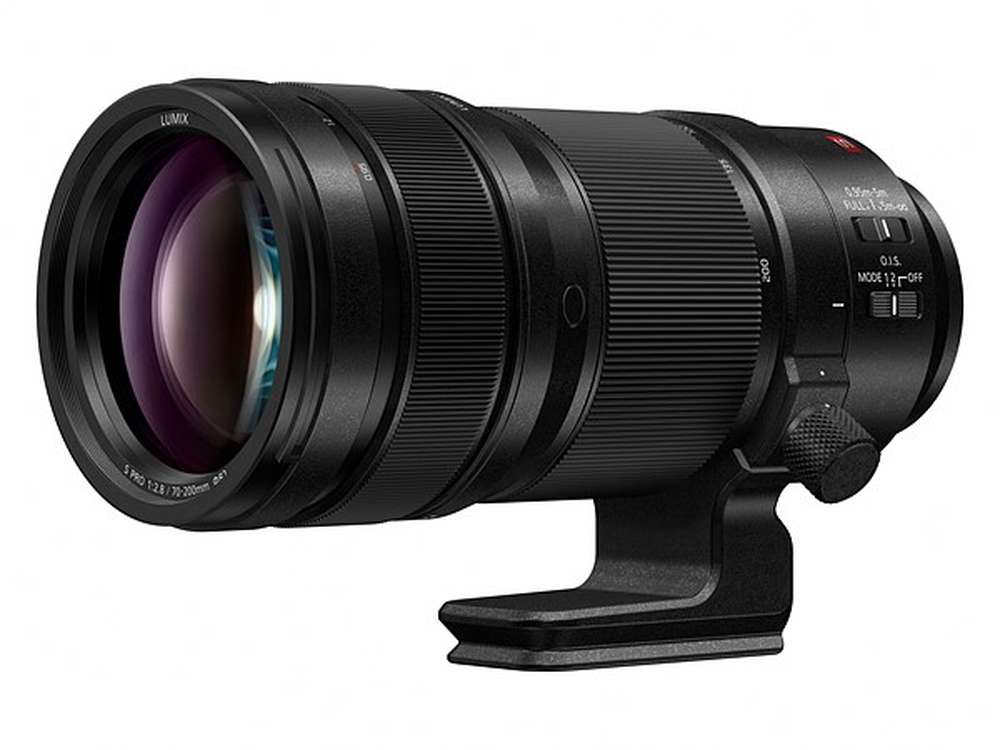 In addition to Panasonic’s existing portfolio of first-class lenses for the LUMIX S series family of cameras, the company is committed to designing and developing 11 or more lenses with the emphasis on the “LUMIX S PRO” class by March 2021. Currently, more than 46 interchangeable L-Mount lenses are available or will be available from Panasonic, Leica Camera AG and Sigma, opening up a virtually limitless spectrum of new creative possibilities.

Covering from 70mm to 200mm, the use of a Teleconverter allows a maximum 280mm (1.4x, with DMW-STC14) and 400mm (2x, with DMW-STC20) super telephoto shooting*1, with maximum 480 fps focus control for high-speed, high-precision auto focus. The O.I.S. (Optical Image Stabilizer) in the lens complies with the camera’s Body I.S. and the 5-Axis Dual I.S. 2*2 makes it possible to use a 7-stop slower shutter speed*3. Adoption of a focus clutch mechanism enables instant AF/MF switching and accurate manual focusing.

The constant F2.8 large aperture provides smooth defocus gradation from the focus peak to the neighboring area of the image to achieve a beautiful bokeh effect as well as a rich perspective. The LUMIX S PRO 70-200mm F2.8 O.I.S. also excels in video recording performance with a mechanism that suppresses focus breathing, which was a fatal problem in all interchangeable lenses designed for still image photography.

The rugged, dust/splash-resistant*4 design withstands use under harsh conditions even at 10 degrees below zero for high mobility. The filter size is 82 mm, with an 11-blade circular aperture diaphragm. 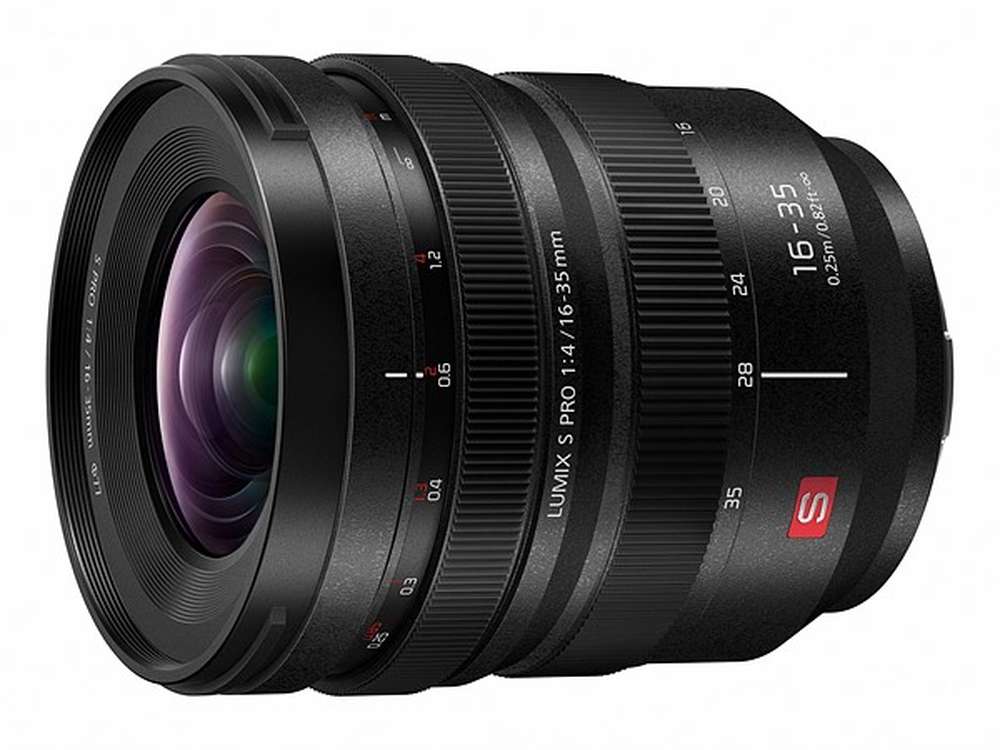 Comprising 12 elements in 9 groups, the use of 3 aspherical lenses, an ED (Extra-low Dispersion) lens and a UHR (Ultra-High Refractive Index) lens and the optimum alignment achieves high MTF performance despite its compact size and light weight. It boasts stunningly high resolution toward the corners even at wide open as well as a beautiful bokeh, suppressing double line bokeh and vignetting.

A double-magnet linear motor is integrated for the AF actuator, featuring high power despite its small size, achieving a maximum 480 fps high-speed sensor drive. This realizes fast, high-precision AF to ensure that photo opportunities are never missed. Like the 70-200mm F2.8 O.I.S. (S-E70200), the 16-35mm F4 (S-R1635) adopts a focus clutch mechanism, enabling instant AF/MF switching and accurate manual focusing, as well as excels in video recording performance thanks to a mechanism that suppresses focus breathing.

It is also rugged dust/splash-resistant, *4 withstanding harsh conditions even at 10 degrees below zero for high mobility. The filter size is 77 mm, with a 9-blade circular aperture diaphragm.