Olympus PEN E-PL9 camera is now in stock and shipping from several major stores in US.

The Olympus PEN E-PL9 is now in stock and shipping in the US. 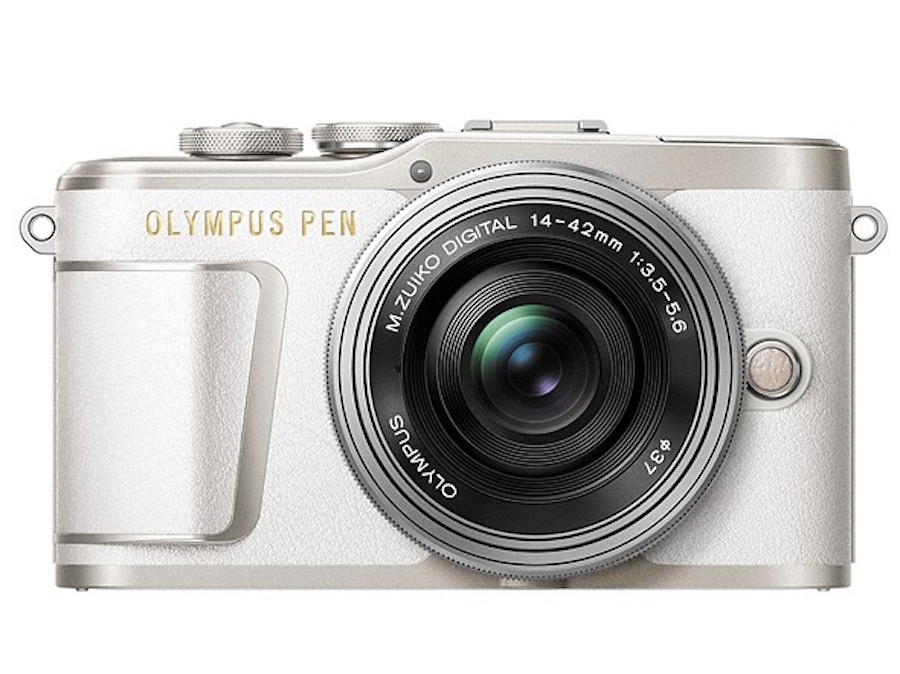