Let’s get more information about the NIKKOR Z 58mm f/0.95 S Noct, a fast, standard prime, manual-focus lens for the Nikon Z mount system. The original Noct contained seven glass elements, and weighed a little under 500g. Compare that to the 17 elements of the new Z version, which tips the scales at a fraction over 2000g.

Like the Z 24-70mm F2.8 S, the Noct features a small display on the top of its barrel, which can be configured to show either the precise hyperfocal distance at the shooting aperture (shown above) or the shooting aperture itself. Minimum focus is 0.5m (1.6 ft) which equates to a maximum magnification ratio of 0.194X. 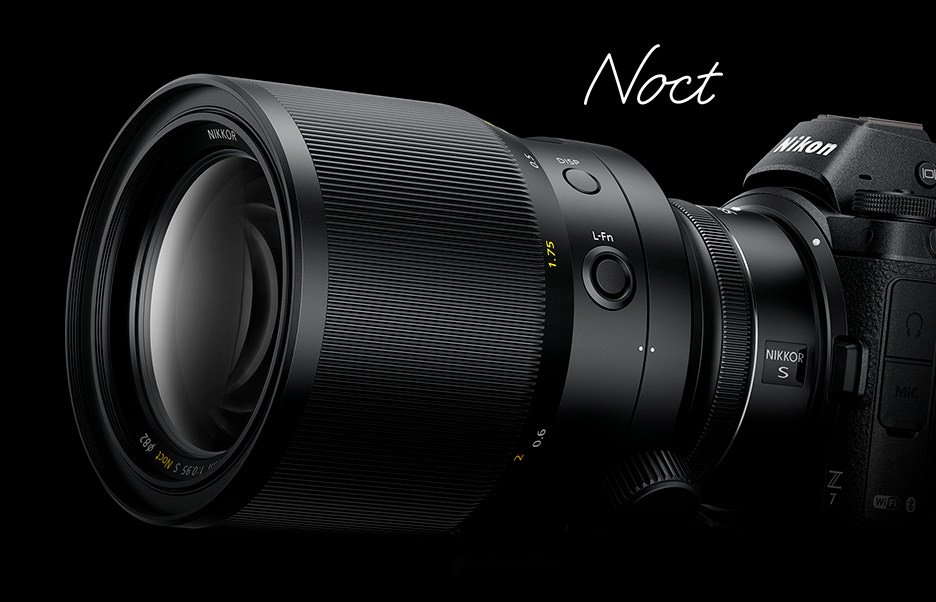 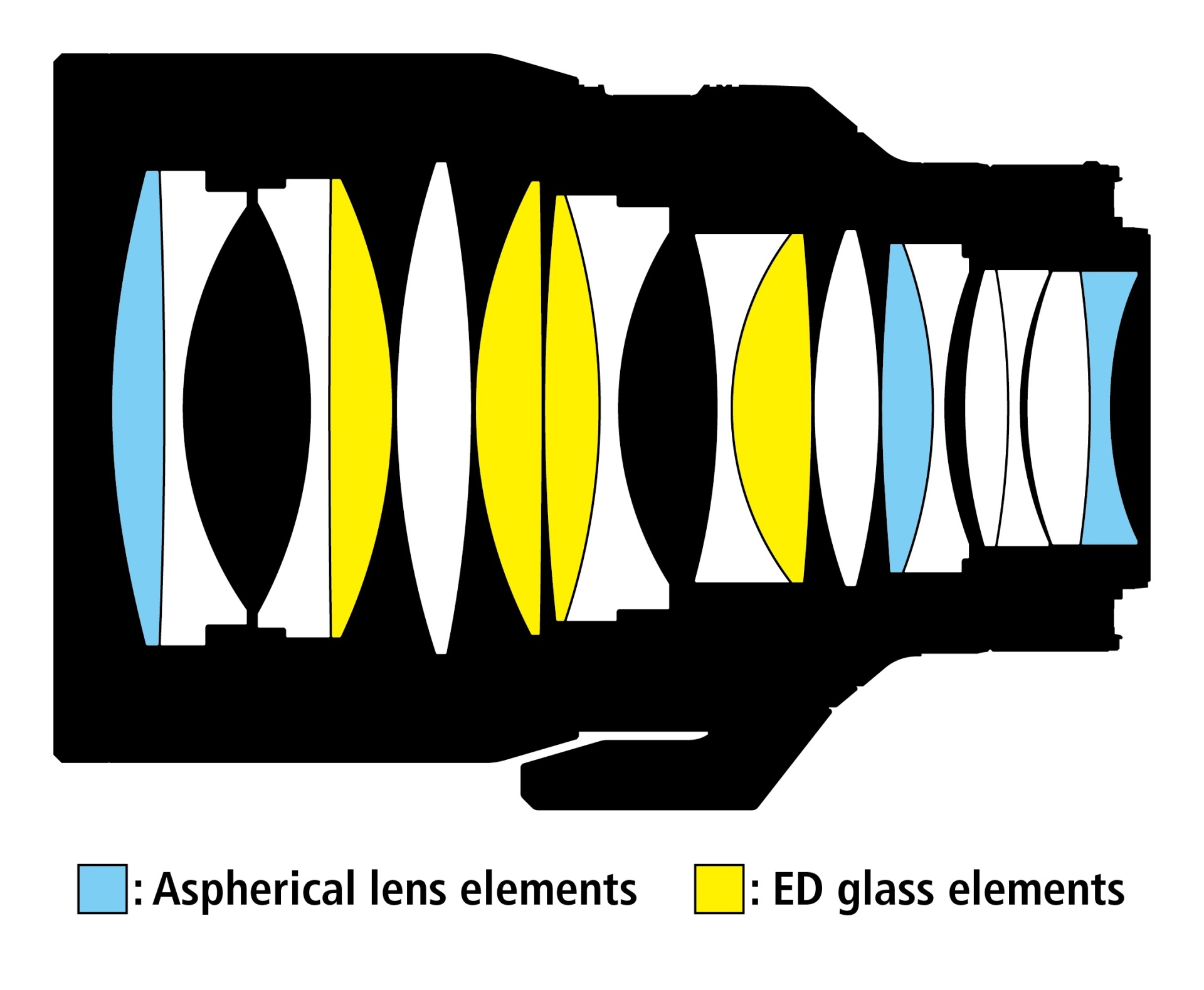