It is now confirmed in the rumor mill that Leica M10 Monochrom camera will feature a new 41MP sensor.

The new M10M is already being tested in the field and the official announcement is expected in 2020. The camera design will be identical to M10.

The name of the camera could be the Leica M10M. Check out the previous details and stay tuned for more information. 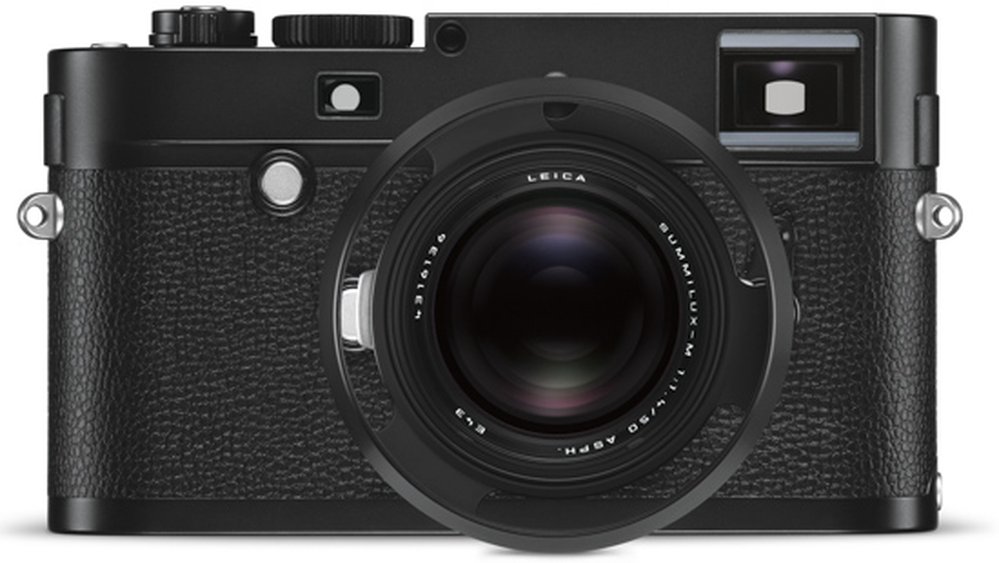