DJI has officially announced the new Mavic Mini drone. The Mavic Mini is the smallest and lightest drone DJI has made to date, but despite its compact size, DJI has managed to pack quite a few features found in its more robust drones, such as the Mavic Air and Mavic Pro.

Thanks to its small size, the Mavic Mini can fly where larger drones are legally not permitted, or where a drone license is required. DJI Mavic Mini featured with a stabilized 3-axis gimbal and sophisticated flight modes, which can achieve up to 12MP images, 2.7K Quad HD videos, and complex cinematic shots with just a touch in the DJI Fly app.

The US price is $399, and it is now available for pre-order at B&H, Adorama, Amazon. 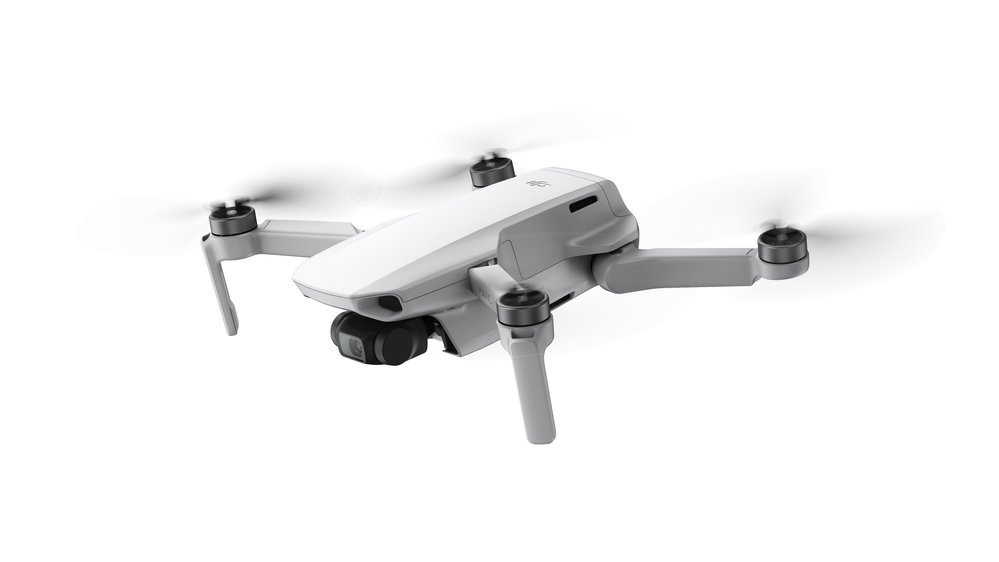