Nikon is on the verge to announce the DX-format “Nikon Z50” APS-C mirrorless camera and two lightweight DX-format Z mirrorless lenses soon. More detailed specifications of the upcoming Nikon Z50 camera have been leaked on the web.

According to the leaked Nikon Z50 specifications, the APS-c mirrorless camera will feature the Nikon D500‘s 20MP APS-C image sensor. Several lab tests has shown that the sensor in the D500 performs at close to the same levels as the D7200’s sensor. So expect the Nikon Z50 to be on par with the company’s D7200 and D7500 cameras as rumor suggests. 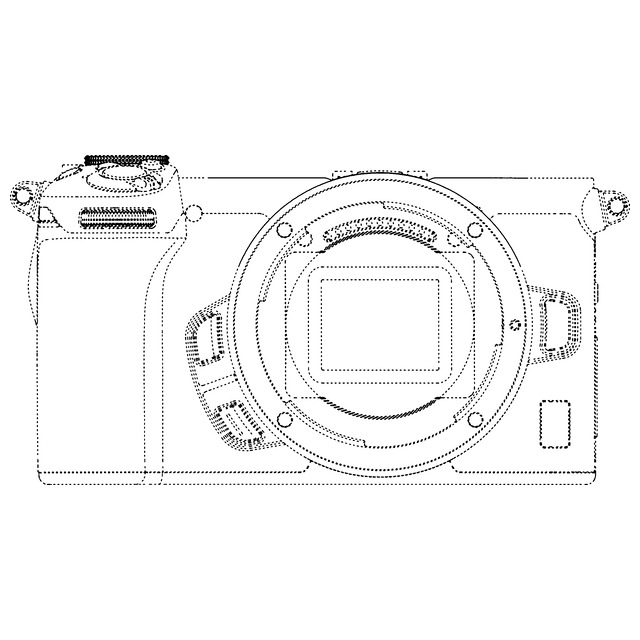 Rumors: List of Nikon DSLR Cameras to be Replaced by Nikon Mirrorless Models