At Fujifilm X Summit, Fujifilm has announced the development of the upcoming Fujifilm X-Pro3 camera. The new camera is going to be made from titanium to make it more durable than previous X-Series cameras and will be 10x more resistant to scratches than stainless steel.

Fujifilm X-Pro3 will be available in three colors, the classic black as well as a DURA black and DURA silver models. Looks like Fuji added a small screen on the back of the camera that shows the basic exposure information. It can even show a small image similar to the tab of a film pack that used to be slipped onto film cameras. This will make the selected Film Simulation mode clear.

On the X-Pro 3, the screen is hidden, but can be revealed by tilting down the back of the camera. There will also be a new Film Simulation mode called Classic Negative which will have a nostalgic filmic appearance. 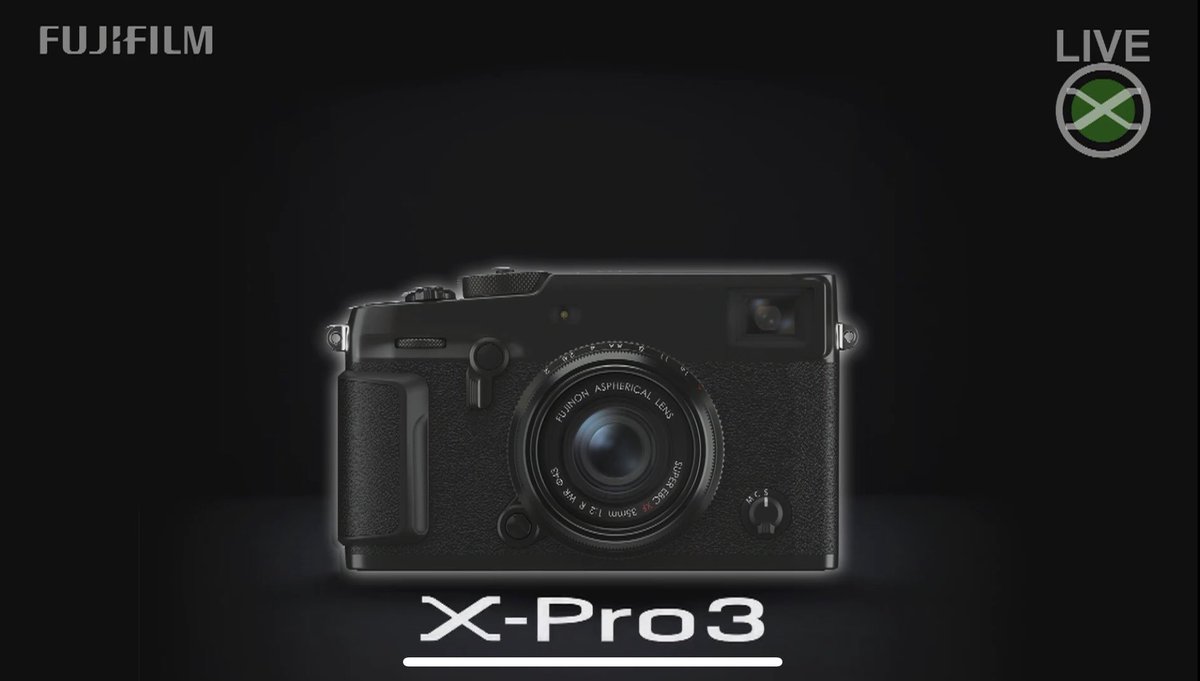 What we know about Fujifilm X-Pro3 so far: 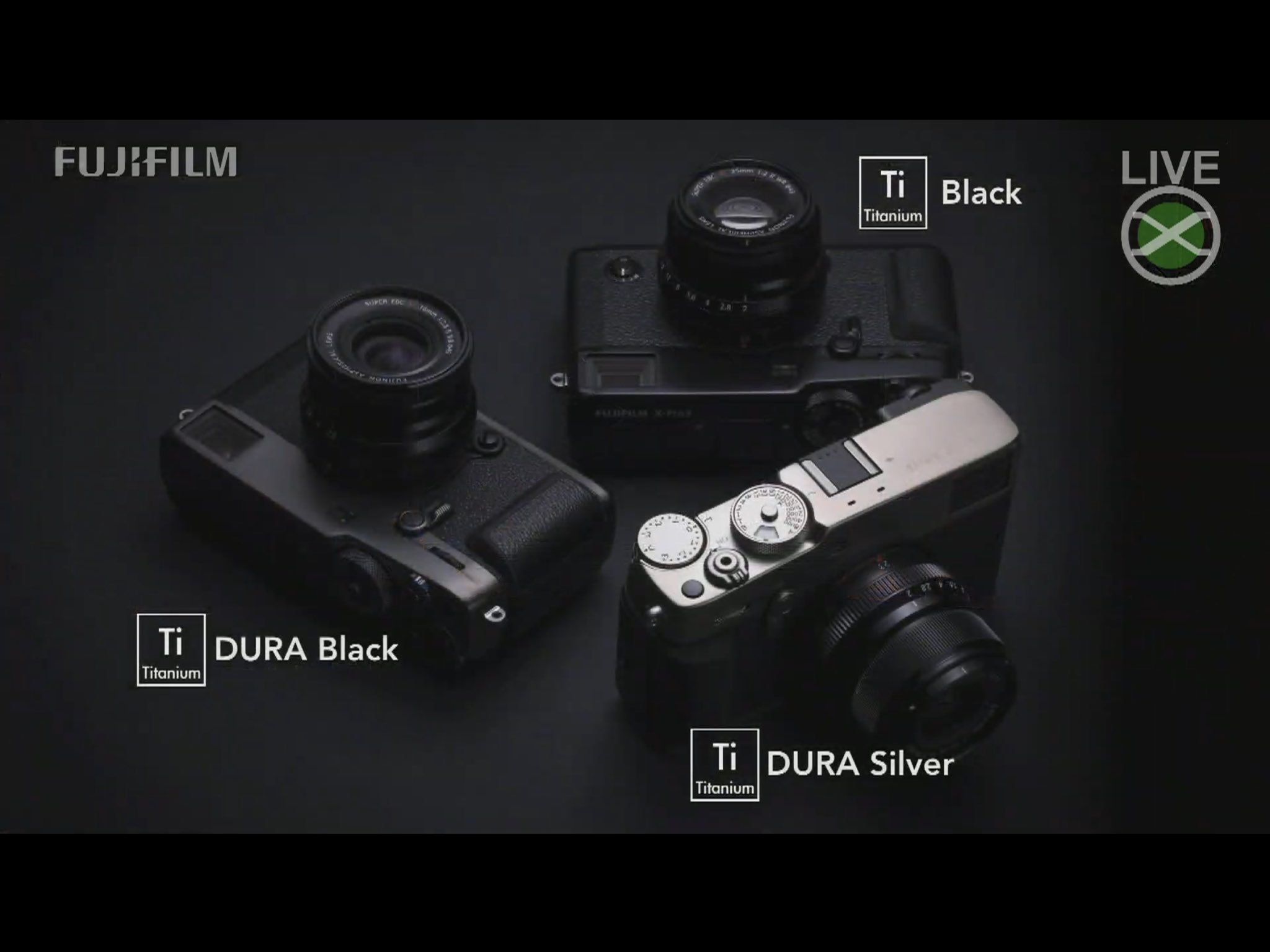 Fujifilm also revealed that the 35mm f/1 lens that it had announced was in development would be too big and heavy to be of practical use. Instead, it’s going to create a 50mm f/1 optic. 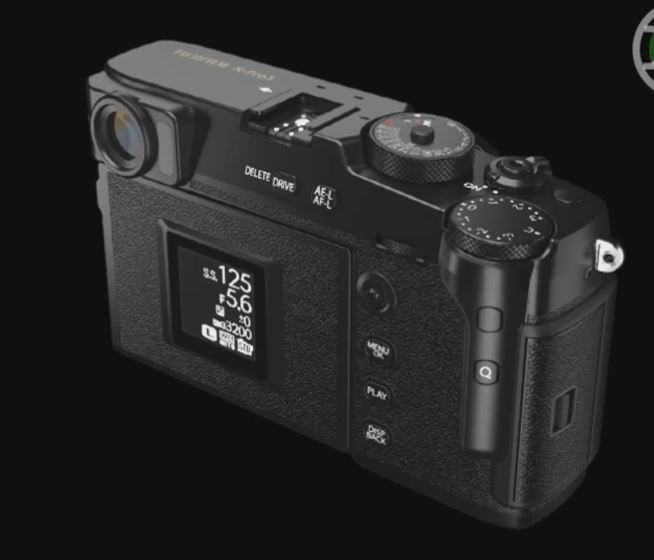 Fujifilm is planning to add the following features to its X-Series cameras: 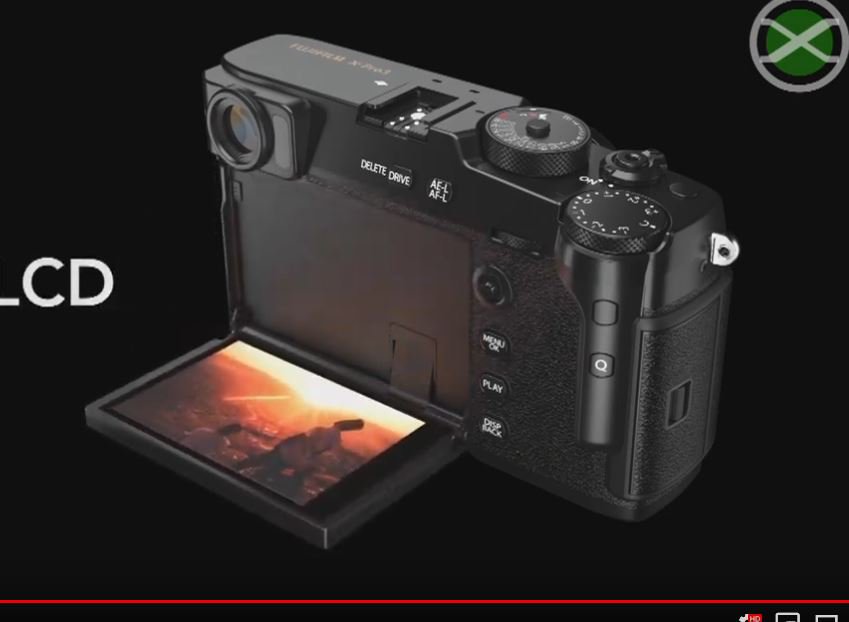