If you prefer to shoot astrophotography nightscapes including the Milky Way, Meteor Showers or Aurora, a full-frame camera will be your best choice. With this in mind, Canon is planning to introduce a full frame mirrorless camera in EOS R lineup dedicated for astrophotography. According to rumor mill this camera will be named as Canon EOS Ra.

In the past, Canon has released several DSLR models such as EOS 20Da and EOS 60Da for astrophotography. Currently, there is no specs about this EOS Ra full frame astrophotography camera.. More buzz after the break! 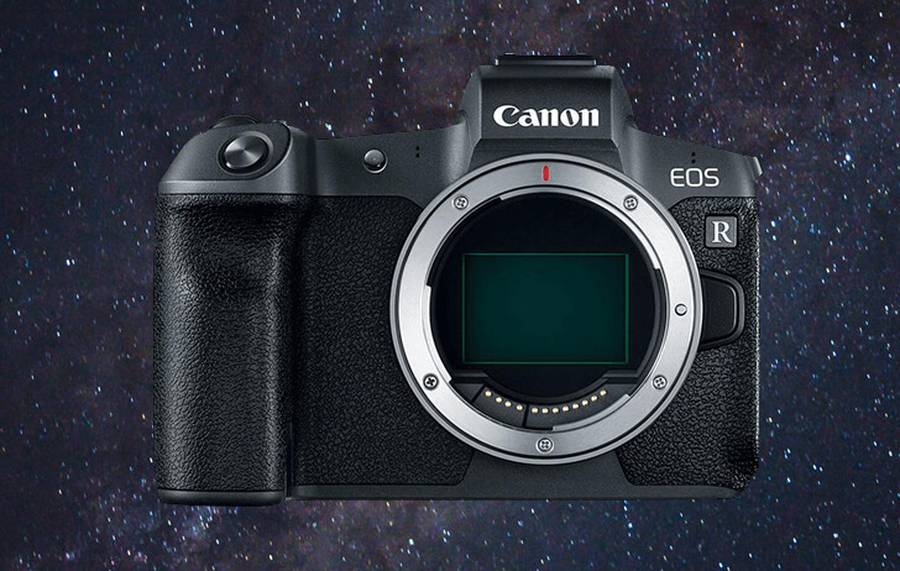 Although it is said that Canon is working on a full-frame mirrorless camera like the Canon EOS Ra for astrophotography, we have been facing a lot of different model numbers lately. As can be remembered, two of these are the high resolution 80MP Canon EOS Rs and the Canon EOS RL for landscape photography.

No specifications are known at this time, as only the model name has appeared on the internal document. There is however a chance that the model name is an internal codename for a different camera.