Canon is working on a high-megapixel EOS R full frame mirrorless camera, which will replace both the Canon EOS 5DS/5DS R DSLRs.

Now a new Canon EOS RS mirrorless camera with a 80MP sensor is rumored to be announced sometime in the first half of 2020. See also the previous rumors about a Canon EOS RL camera which is rumored to have a 75MP full frame CMOS sensor and the “L” designation is for landscape.

Exciting times ahead so stay tuned with us for more information. 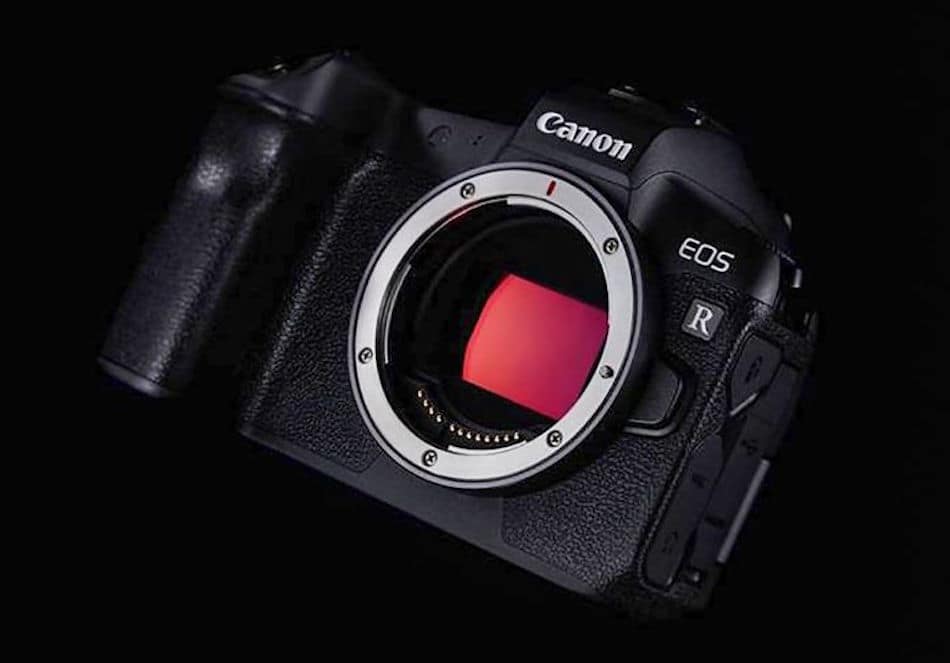