According to Nokishita Camera, Sony will officially announce two new APS-C mirrorless cameras. These cameras will be named as Sony a6100 and Sony a6600. 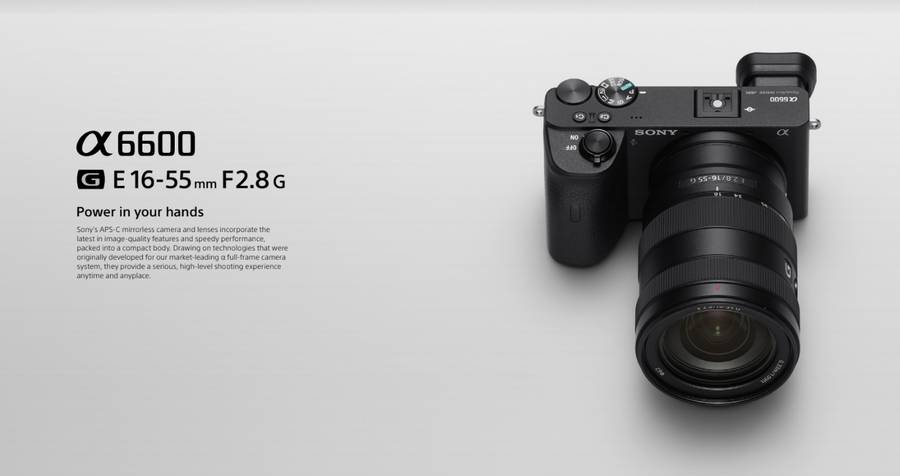