Sony a7R IV full frame mirrorless camera is now available for pre-order at major stores in US. The price of the high-resolution monster is $3,498 USD. Shipping will start from September 12th, 2019. Sony a7R IV body: $3,498 at Amazon, B&H, Adorama.

It has a 567-point hybrid AF system (with 74% frame coverage) with real-time eye, human and animal AF. The camera can shoot at 10 fps with continuous AF for up to 68 photos. Press text can be found here. 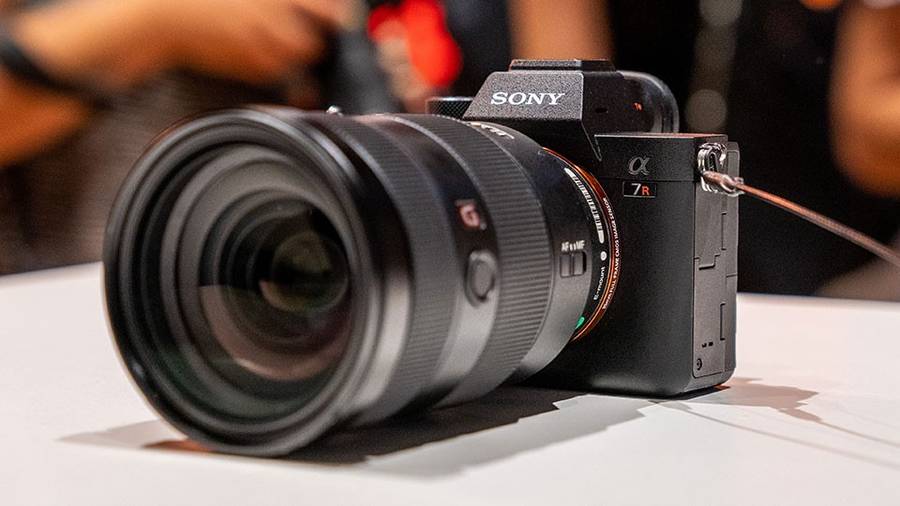