According to recent reports, Sony will soon announce a new FE 35mm f/1.8 lens for E-mount mirrorless cameras. There is no price and release info yet but expect the official announcement soon by the beginning of July.

It will be a simple, bright, and lightweight normal prime designed for full-frame E-mount mirrorless cameras. By the way this lens is already in the upcoming sony lenses list. 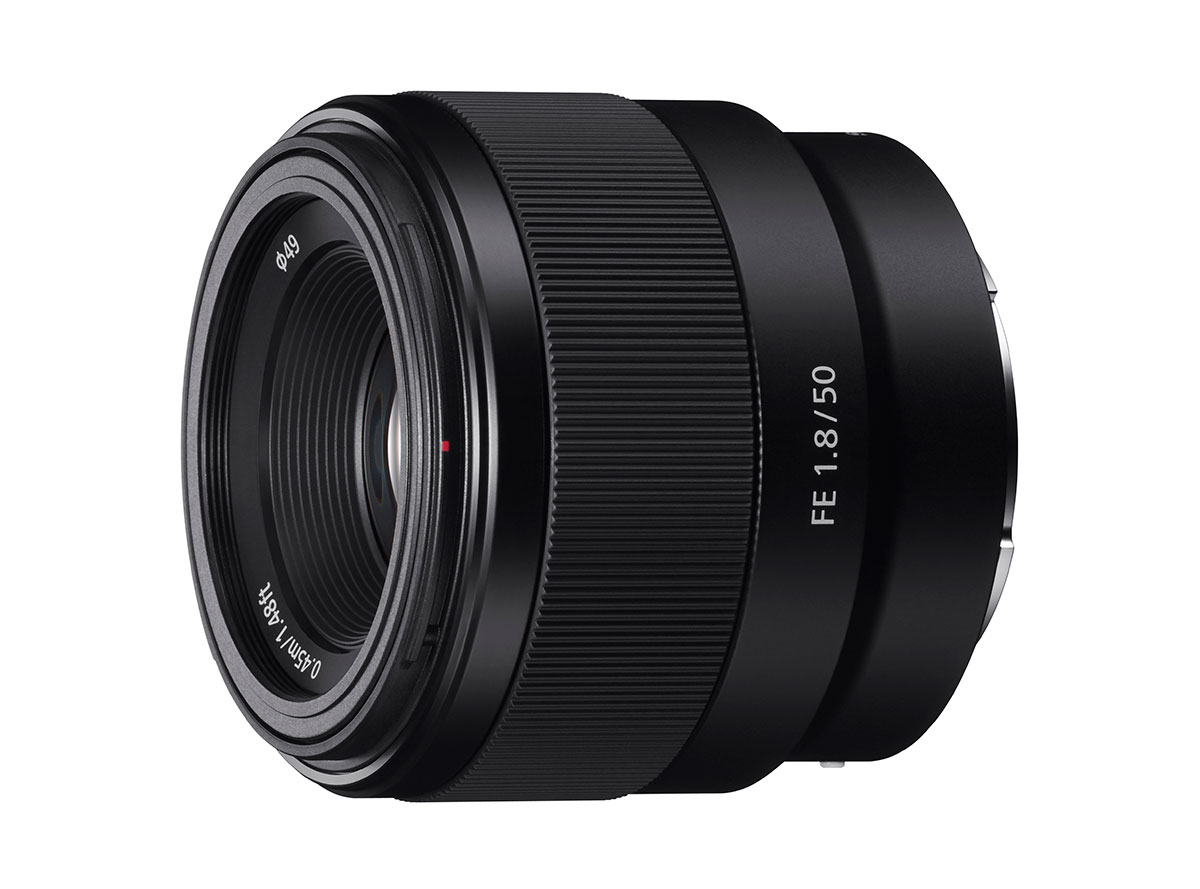