A new Canon 32.5MP APS-c DSLR camera with Dual Pixel AF registered through a Taiwanese certification agency. This 32.5MP APS-c sensor refers to a high-end DSLR camera. A strong candidate is the EOS 7D Mark III or EOS 90D as an alternative. 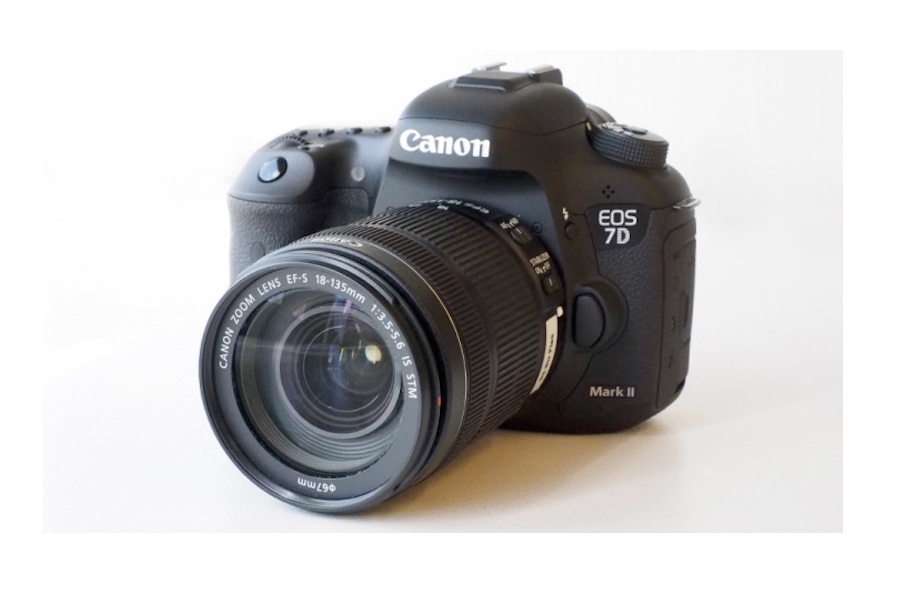 We can see that K437 will have the same battery charge as EOS 5D Mark IV and this will make it a possible high-end APS-C DSLR camera. That’s why this Canon 32.5MP APS-c sensor refers to the long rumored Canon EOS 7D Mark III.