The Osmo Action is DJI’s answer to the action cam. The 4K rugged action camera utilizes DJI’s built-in stabilization technology, offers dual screens, and like the Osmo Pocket, is simple to use. The Osmo Action shoots 12MP Raw or JPEG photographs in 16:9 or 4:3 ratios. A self-timer countdown feature is included, and the camera can shoot in burst mode at 3/5/7 fps.

The GoPro killer DJI Osmo Action camera price is $349 which is $50 cheaper than GoPro HERO7 Black. You can buy from B&H Photo Video/Adorama. 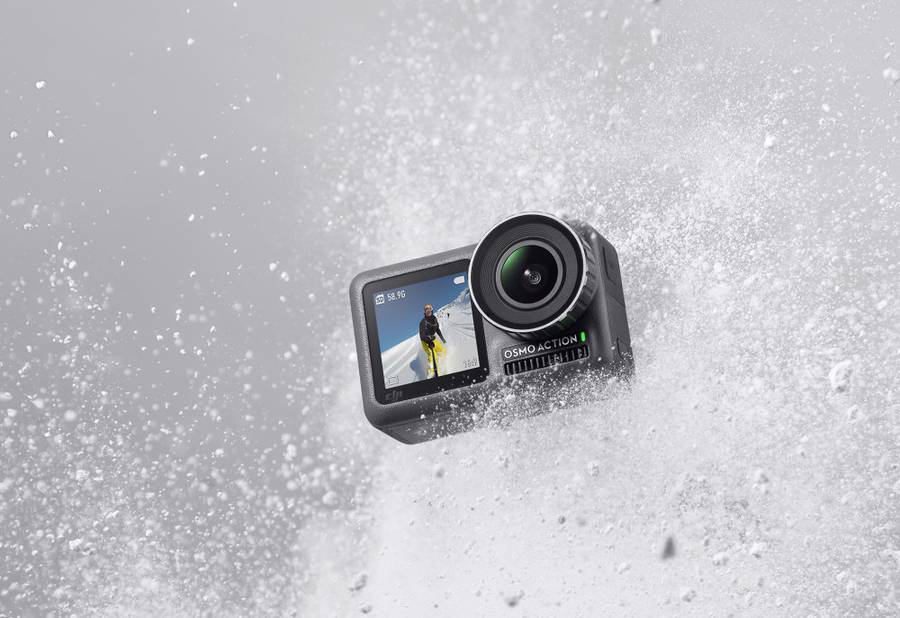