Profoto has announced the new A1X AirTTL-N Studio Light, which is available for Canon, Nikon, and Sony camera systems. The US price is $1,095, and it is now in stock at B&H, Adorama.

Building on the success and popularity of the A1, Profoto introduces an enhanced version, the A1X AirTTL-C Studio Light with a more powerful battery that gets 450 full power flashes instead of 350, faster full power recycling time of 1 second instead of 1.2 seconds, 20 wireless channels instead of 8, and an updated interface similar to the one on the B10.

The A1X was created for the professional photographer looking for portability and performance features or the ambitious non-professional who recognizes quality lighting but wants it comfortably and easily without the hassle of an overly technical interface. The A1X is easy to use. You can literally take it out of the box and start shooting. Weighing 1.2 lb including its battery, the A1X’s sleek matte black finish not only appeals to the eye but to the tactile sense as well. 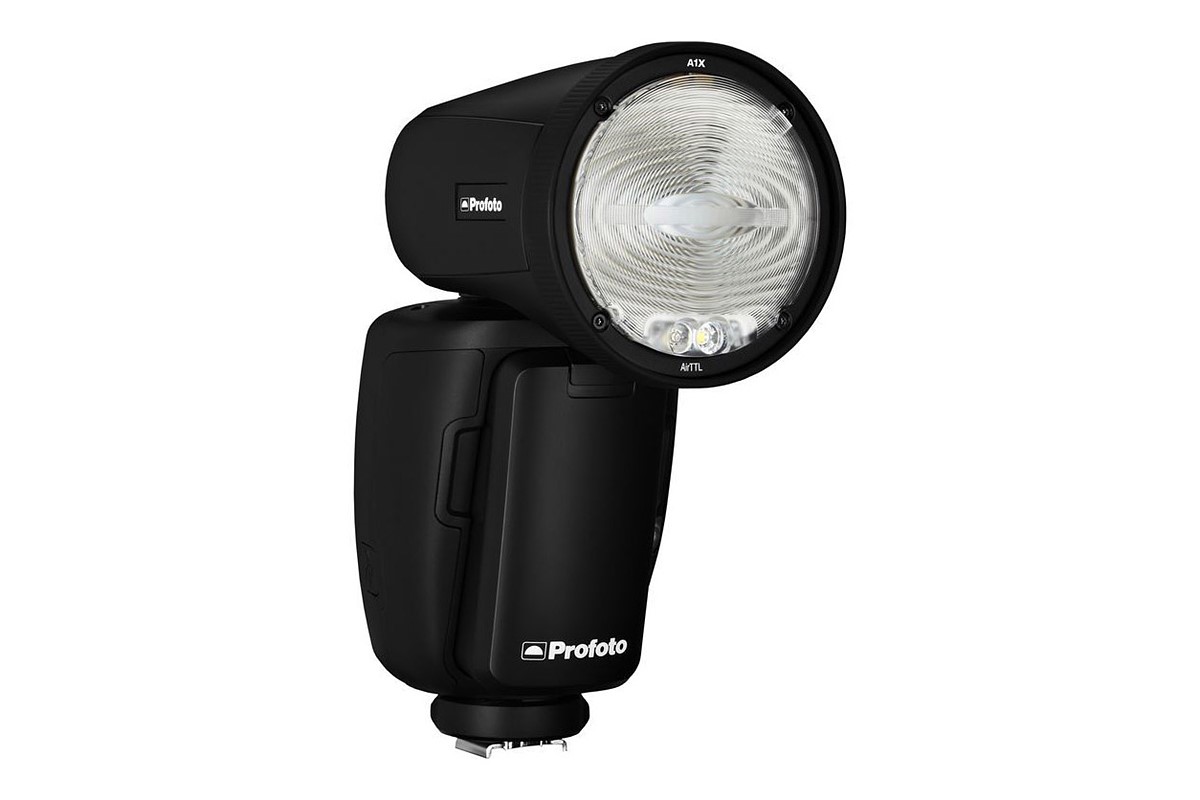 The primary changes and upgrades are as follows: 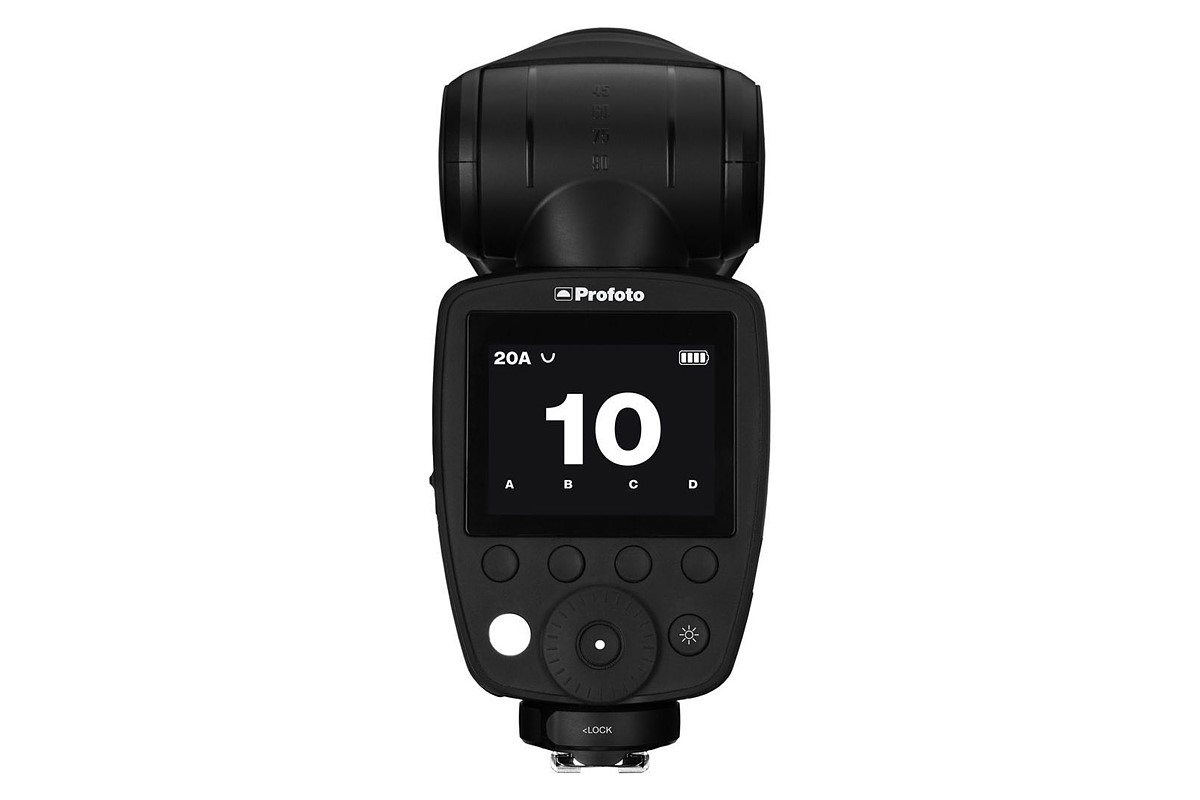