Fujifilm XF 33mm f/1 R WR lens were on display at the 2019 CP+ event in Japan. According to the pictures, the upcoming bright prime optic will be huge in dimensions.

The ultra-fast XF33mmF1 R WR will be the first mirrorless lens with a maximum aperture of F1.0 with AF capability. 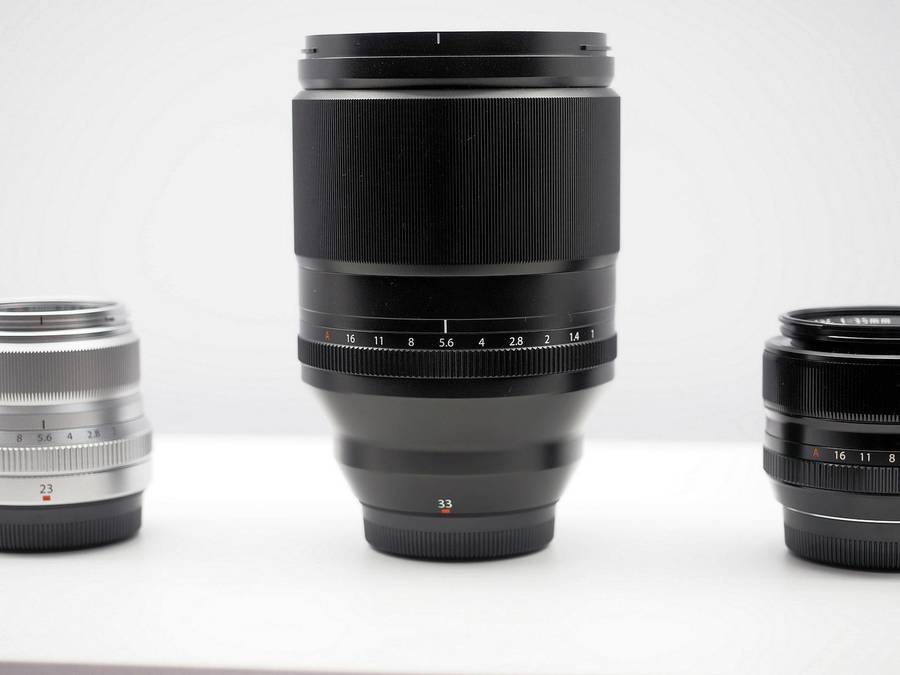 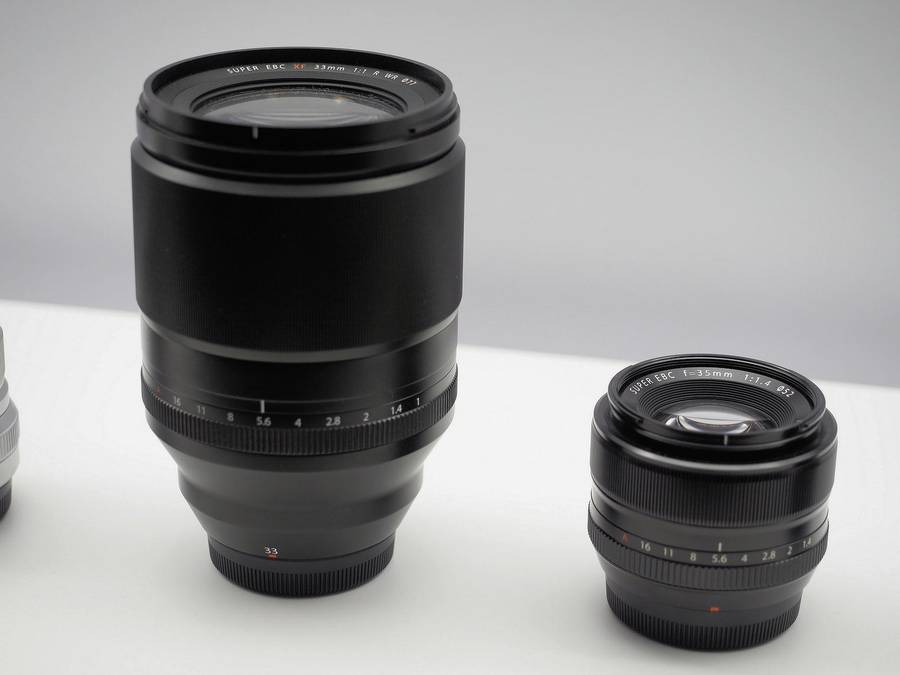 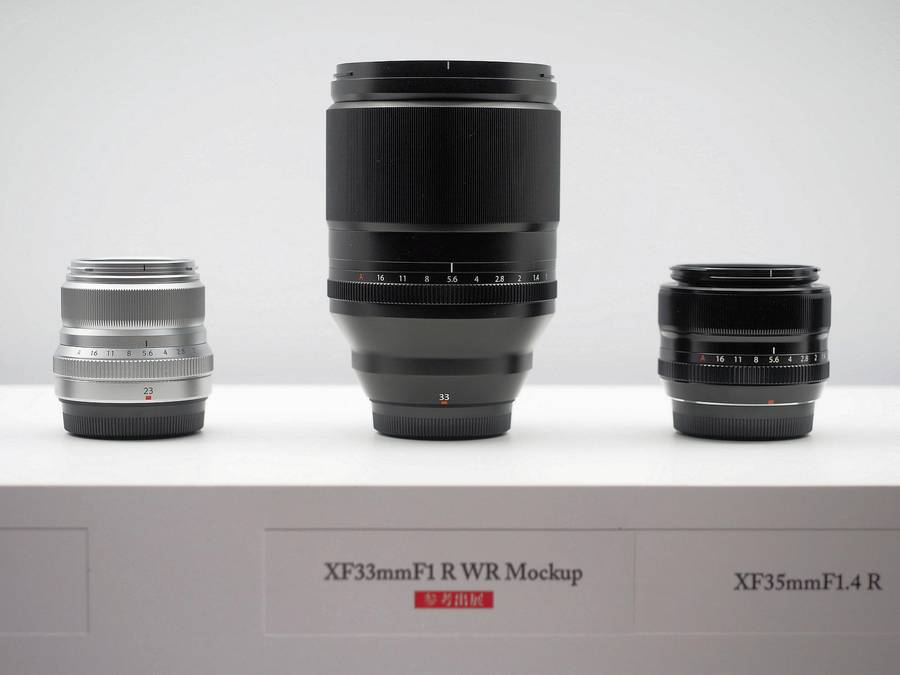