Home » Sony » Sony A6400 Camera Now in Stock and Shipping

The new mid-range mirrorless; Sony a6400 camera is now in stock and shipping from several camera stores in US. The APS-c E-mount camera priced for $899 body-only and available at Amazon |B&H Photo Video | Adorama.

The a6400’s specs revolve around a familiar 24.2MP APS-C Exmor CMOS image sensor, once again paired with an Bionz X image processor. Sony’s latest follows the last two camera generations by including a hot shoe mount and a microphone jack, as well as 4K video recording at 24 or 30 fps.

The camera sports continuous shooting up to 11 fps using its mechanical shutter, or 8 fps in its silent shooting mode, with continuous AF / AE tracking. If you’re wondering about the math, that would be 116 frames of JPEG Standard or 46 frames of RAW compressed images. 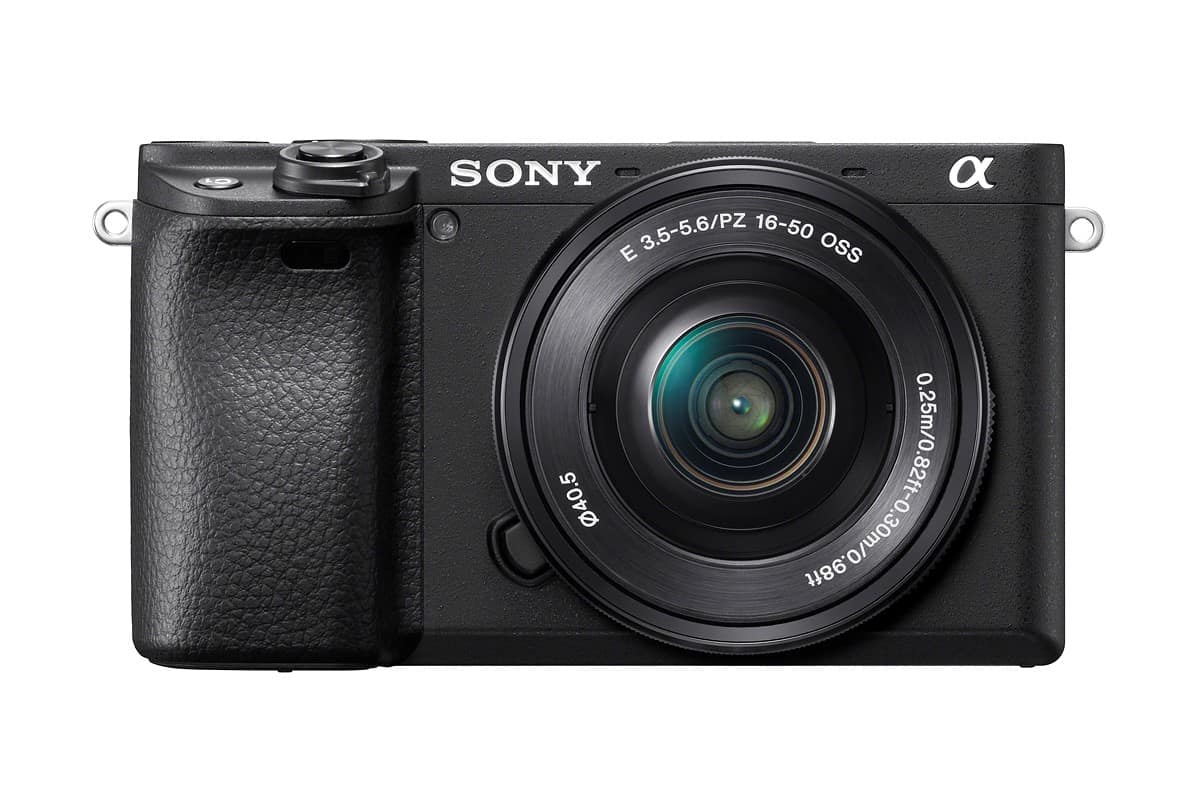 Sony A6400 in Stock and Shipping