Both telephoto prime glasses are expected to arrive sometime in 2020. The RF 135mm f/1.4L lens would be another “crazy” prime lens just like the wide-angle zoom Canon RF 14-21mm f/1.4L USM Lens. Release date for these lenses is in later 2020.

Canon is expanding the RF series lens lineup and will introduce more glass for the full-frame mirrorless system.

One of the sources claims that an RF 135mm lens was shown in a roadmap presentation, but no speed or other specifications were shown, though “f/1.4 or f/1.8” was verbally mentioned. However, it was listed as coming in “late 2020+”. 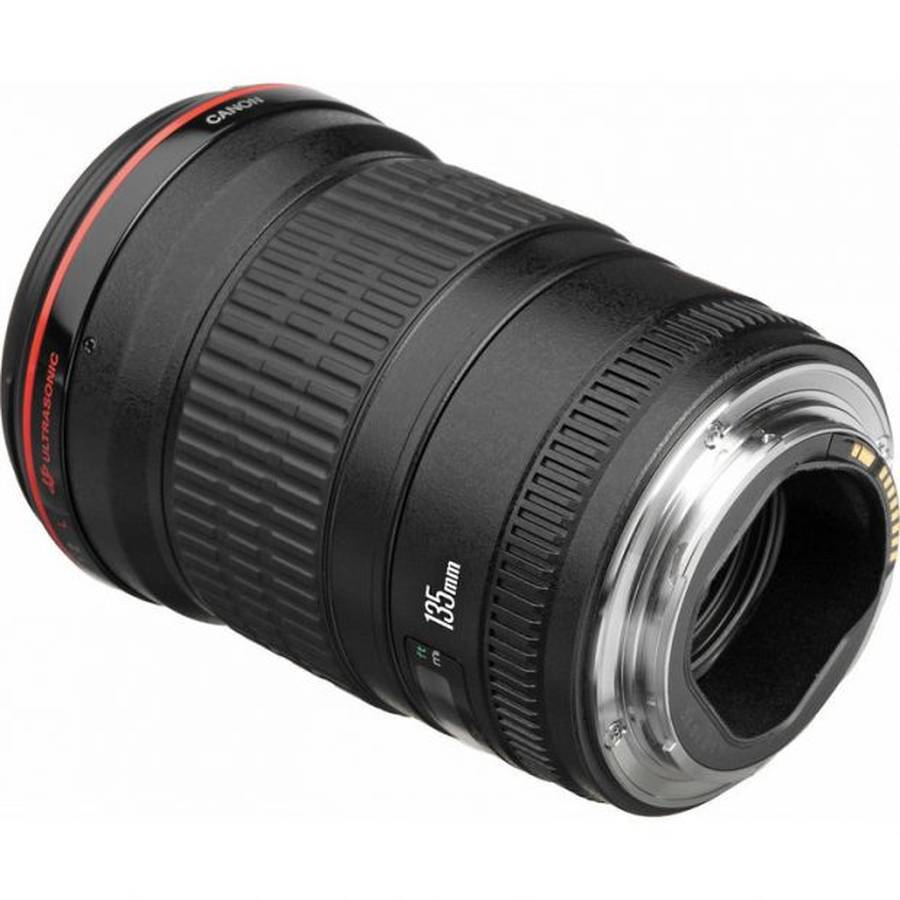 At the CP+ 2019, the company announced the development of 6 new RF lenses and two more mirrorless optic will join the party by the end of 2019 to early 2020.

According to the latest reports, the two new RF Canon lens can be one of the following four candidates. Check it out!

The six new RF lenses under development include:

EOS R ($2,299 at Amazon, B&H, Adorama) is the first camera to feature the RF lens mount with a 12-pin connection, flange back distance of 20mm and a wide 54mm mount diameter enabling even greater flexibility in lens design. See Canon RF Lens Roadmap 2018-2021.

Read more Canon mirrorless and Canon Rumors. See What to Expect from Canon in 2019