According to latest rumors, the upcoming Canon EOS-1D X Mark III is in testing by a  small number of photographers and/or engineers. T

The Mark II version of the EOS 1D X was announced in February 2016 and it is almost 3 years old. According to recent reports, EOS-1D X Mark III DSLR is rumored to be announced in late 2019 or early 2020.

This will be the replacement for the current Canon EOS-1D X Mark II camera. 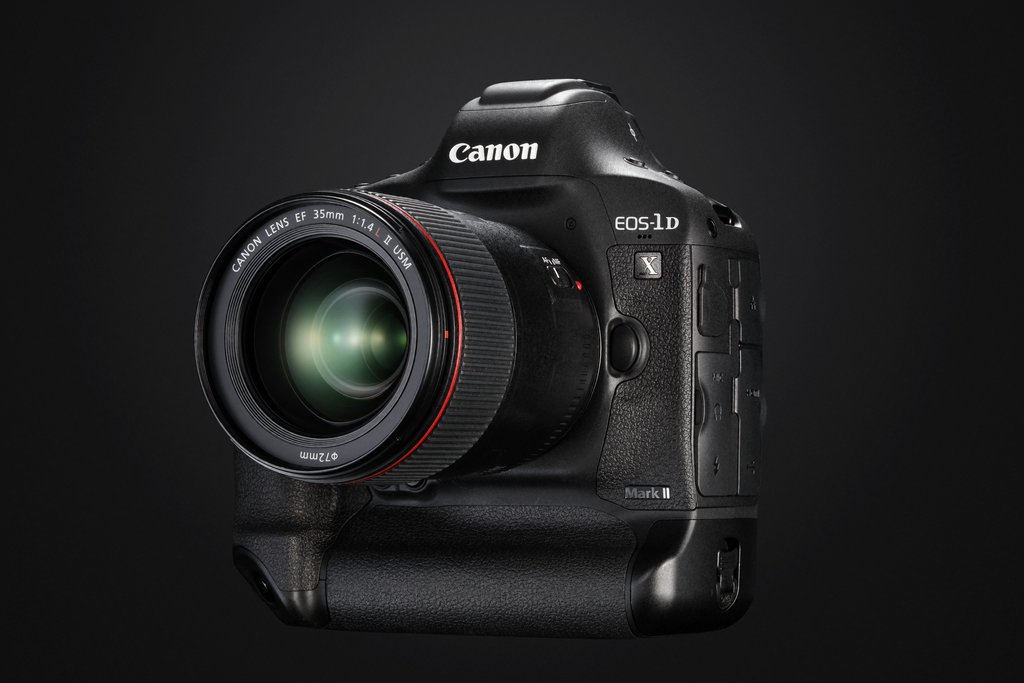 Just like the previously rumored Nikon D6, we believe the Canon EOS-1D X Mark III release date will be right before Tokyo 2020. As we know that this camera hasn’t showed up in the upcoming Canon camera codes, so don’t expect imminent announcement for 1D X Mark III.

Canon is also rumored to announce the 5D Mark IV successor, EOS 5D Mark V in 2020. Currently, there are no rumored specs of the 1D X Mark III. Sources claims that the camera will have a new version of DPAF and other sensor technology.