Shipping of the Ricoh GR III in the US is expected in mid-March. The US price will be $899.95. This is a significant update in the GR-seris to the GR II which is currently selling for $500.

The ricoh GR III high-end digital compact camera will feature sensor-shift image stabilization and on-sensor phase detection as part of an updated 24MP sensor. We see that the touchscreen feature added for the first time to this series with the GR III. The camera’s 28mm equivalent F2.8 lens has also been redesigned. It will have six elements in four groups, including two aspherical elements. 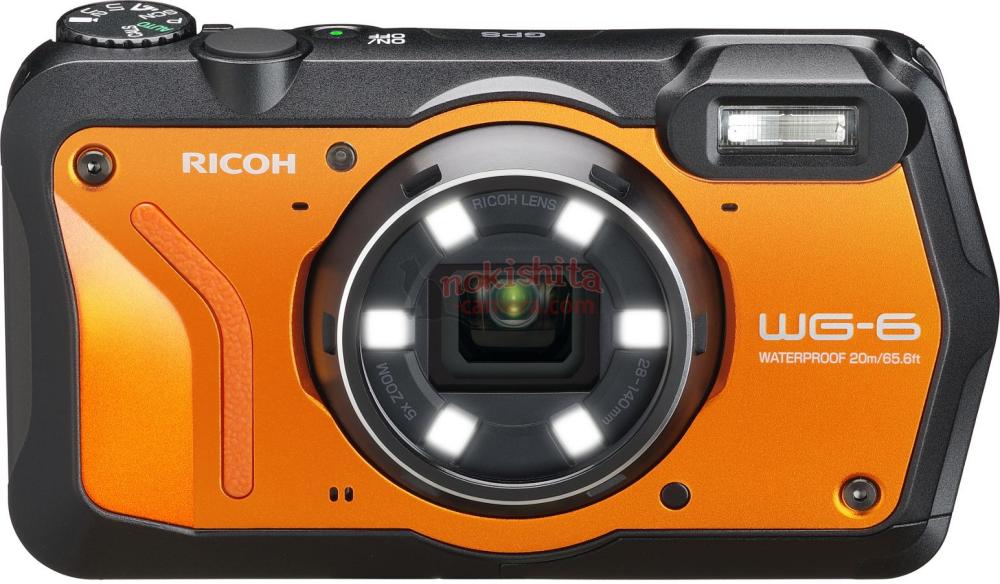