Nikon has announced more details of firmware in development for the Z6, Z7, D5, D850 and D500 cameras.

As previously reported, firmware is being planned that will add Eye-detection AF, CFexpress support and Raw video over HDMI to the Z6 and Z7, with AF and AE improvements also coming in May.

You might familiar with Eye AF which is found on Sony mirrorless cameras, including the a7 III and a7R III against which the Z6 and Z7 compete. Another significant upcoming feature is the ability to output ProRes RAW video to an Atomos Ninja V. This would make the Nikon Z6 and Z7 the first stills/video hybrid cameras to support RAW video output. Check out the details below. 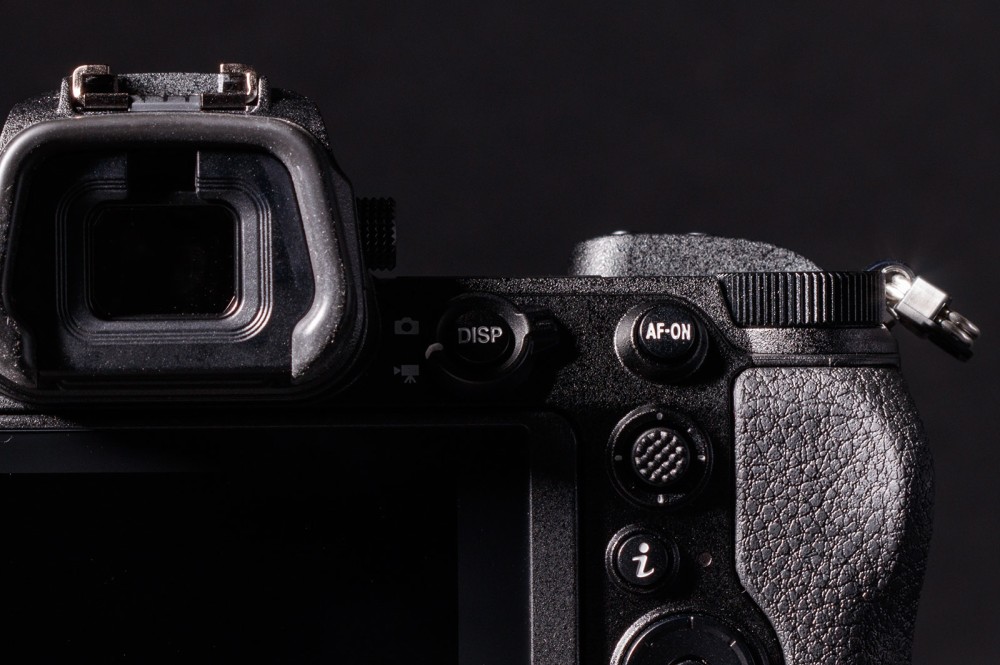 MELVILLE, NY – Nikon Inc. is pleased to announce additional details regarding the development of new firmware for its full-frame mirrorless cameras, the Nikon Z 7 and Nikon Z 6. The firmware in development includes new functions for the Z 7 and Z 6, such as Eye-Detection AF, RAW video output, and support for CFexpress memory cards. In addition, the cameras’ AF/AE functions will be further improved.

The Z series will continue to flexibly respond to changing user needs and offer next-generation features that give users new creative opportunities.

Functions and capabilities to be added and improved with new firmware:

2. Increased AF/AE performance (scheduled for release in May 2019)
AE (auto exposure) tracking will be newly possible in continuous high-speed (extended) mode, in addition to the AF tracking that existed previously. In addition, low-light AF performance will be improved, enabling faster autofocusing in dark or dimly lit surroundings with both still-image shooting and movie recording.

3. Support for RAW video output
Output of 4K UHD and Full HD RAW data stream from the camera will be supported. The output RAW data stream can then be recorded in the compatible RAW format using an external recorder. This will allow users to utilize rich 12-bit colors to achieve flexible color grading. Release timing for this feature will be announced at a later date.

4. Support for CFexpress memory cards
The new firmware will provide support for CFexpress, a new standard for memory cards. Having passed durability tests in which they were inserted and removed from a camera 12,000 times, these memory cards offer users a greater sense of security. They also offer high-speed performance that will provide users with a more efficient workflow. After upgrading, users will be able to use both CFexpress as well as XQD cards in their camera interchangeably. In addition to the Z 7 and Z 6, in the future, CFexpress memory card support will be added to the Nikon D5 (XQD-Type), Nikon D850, and Nikon D500 digital SLR cameras as well. Release timing for this feature will be announced at a later date.