This means that we might see the official announcement in the beginning of 2019 probably at CES event in Las Vegas. The big event happens between dates January 8th and 12th. We expect it to be along with the development anonuncement of Nikon D6 DSLR.

The goal of the new Nikon Z Noct Nikkor 58mm f/0.95 lens is to beat the Zeiss Otus performance. Check out the first real world images of the NOCT lens. 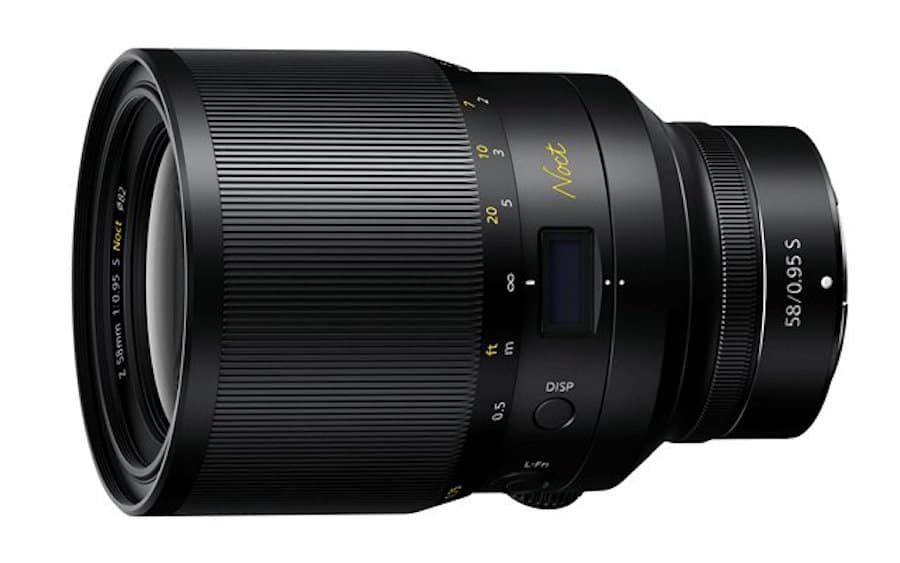 In 2018, Nikon did quite a good job with the Nikon full frame mirrorless cameras, Nikon D3500, Nikon P1000. We have seen the Nikon Z6 and Nikon Z7, Z-mount Lenses and FTZ lens adapter and from 2019 time to see FX-format cameras.

Nikon has serious plans for the next three years of Z-mount lenses. According to the Nikon Z-Nikkor lens roadmap, they will release six lenses in 2019, six more in 2020 and eight in 2021. This will make the lineup a total of 20 lenses for Nikon Z-system.

Previous post: ON1 Photo RAW 2019 Gets the First Update for Free
Next post: Sony A9 II, A7S III and A7R IV to Feature 8K Video