New rumored Sony a7000 specs have been leaked on the web. The upcoming high-end Sony APS-C mirrorless camera could be called either a7000 or a6700.

Because if the following a7000 specs list is correct, it will be an amazing competitor to the Fujifilm X-T3 in terms of top-level mirrorless cameras with the APS-c sensor. The 32MPsensor in A7000 specs have attracted your attention. We can foresee that this will naturally be reflected to the image quality.

On the other hand Sony A7000 specs list include 925-point PDAF and 4K/60p 10Bit Super35mm Video recording. So we hope that it doesn’t overheat like previous Alpha A6xxx series cameras. Check out the latest leaked A7000 specs list. 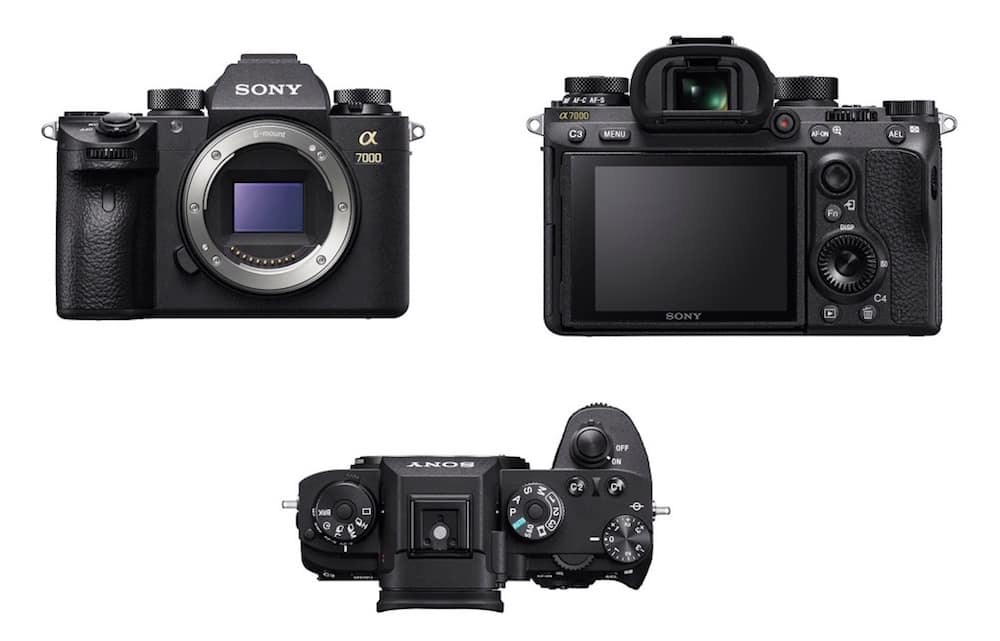 When will the Sony A6700 / A7000 be announced? In a recent interview with Mr. Kenji Tanaka – VP and Senior General Manager of Sony’s Business Unit, it is almost confirmed that a new APS-C mirrorless camera will be announced by the CP+ 2019 show that will take place at the end of February (February 28th – March 3th).