Here are some quotes from the interview with Sony manager Kenji Tanaka. He is talking about the Sony’s plans in 2019 and Sony’s mirrorless competitors.

According to the interview, Sony manager said that they can make f/1.0 prime lenses, but it would not make business sense, instead, they are more likely to make f/1.2 prime lenses. 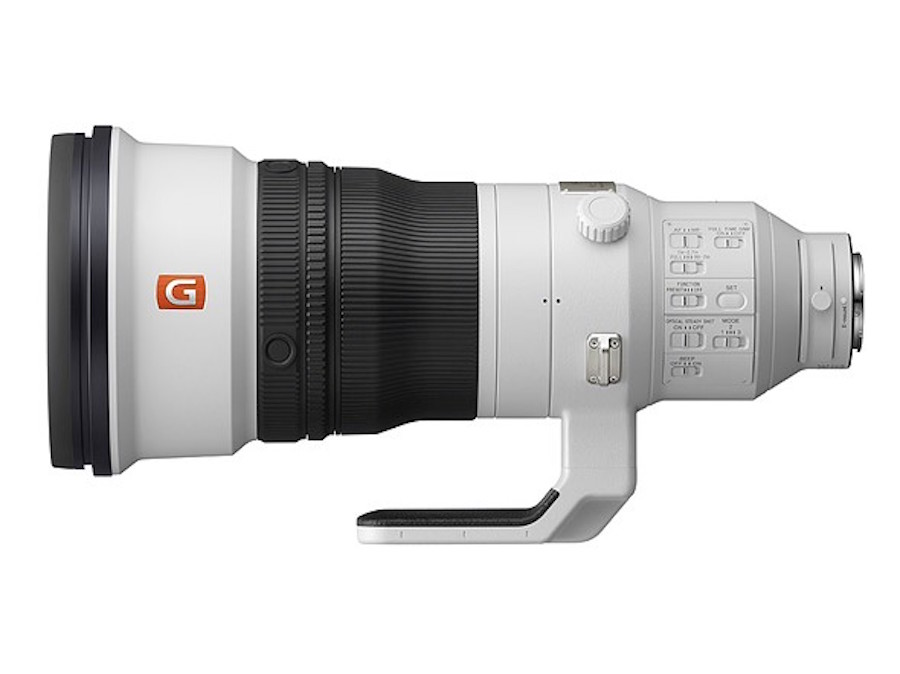 Some highlights from Amateur Photographer:

AP What are your initial thoughts about the Canon, Nikon and Panasonic systems? For example Nikon says that its larger lens mount means it can produce faster, wider-aperture lenses. What’s your response to that?

Mr Tanaka: The diameter of lens doesn’t matter. Honestly speaking it is very difficult to create a small size mount. But the quality of our new 400mm f/2.8 is better than the competitors. That means the diameter of the mount is not critical for our foremost lenses.

Mr Tanaka: Yes we could, but there is no market demand. Maybe some demand exists for an f/1.2, but an f/1.0? Technically we could produce an f/1.0, but it would not make business sense.

AP Where do you think the gaps are in the Sony range that you need to focus on? Is it in zoom lenses, telephoto lenses, more fast prime lenses? What is your priority?

Mr Tanaka: We are expanding our range of lenses. At Photokina we announced 12 new ones. That gives our customers more choice, more flexibility. We recently launched the 400mm f/2.8 for sports shooters and we are planning to develop another lens for this segment. Our cameras need to appeal to a broad range of customers, so we need to provide lenses for a wide range of different needs: f/4 zooms, f/2.8 zooms, fast primes.

AP Sony has focused on making very small cameras. Most of the competitor cameras are bigger, and I wonder if that’s because of the criticism that sometimes the Sony cameras are too small. Especially when using bigger lenses. In particular, the distance between the hand grip and the lens is quite narrow so if you’ve got a big lens fitted there isn’t space for your fingers. So is that something you’ll be taking on board?

Mr Tanaka: There are two type of customer. The one is very focused on mobility. They want smaller and more lightweight cameras and that is what we are creating. There is a balance to be struck between the ergonomics and compactness and if that balance isn’t right, we have to adjust. But for customers who prefer bigger cameras, that is not the Sony philosophy, and maybe another product might be better for them.