So where will this second Canon FF camera sit in the EOS R lineup. The rumor mill indicates that this will be a flagship model for the R-series. It will have a 26.2MP full frame sensor just like the 6D Mark II. The release date could be at Photokina 2019 in May.

Remember Canon is also rumored to be working on a new EOS R series camera with an APS-C image sensor. This means that the company is planning to release a crop sensor version of the current Canon EOS R mirrorless camera. 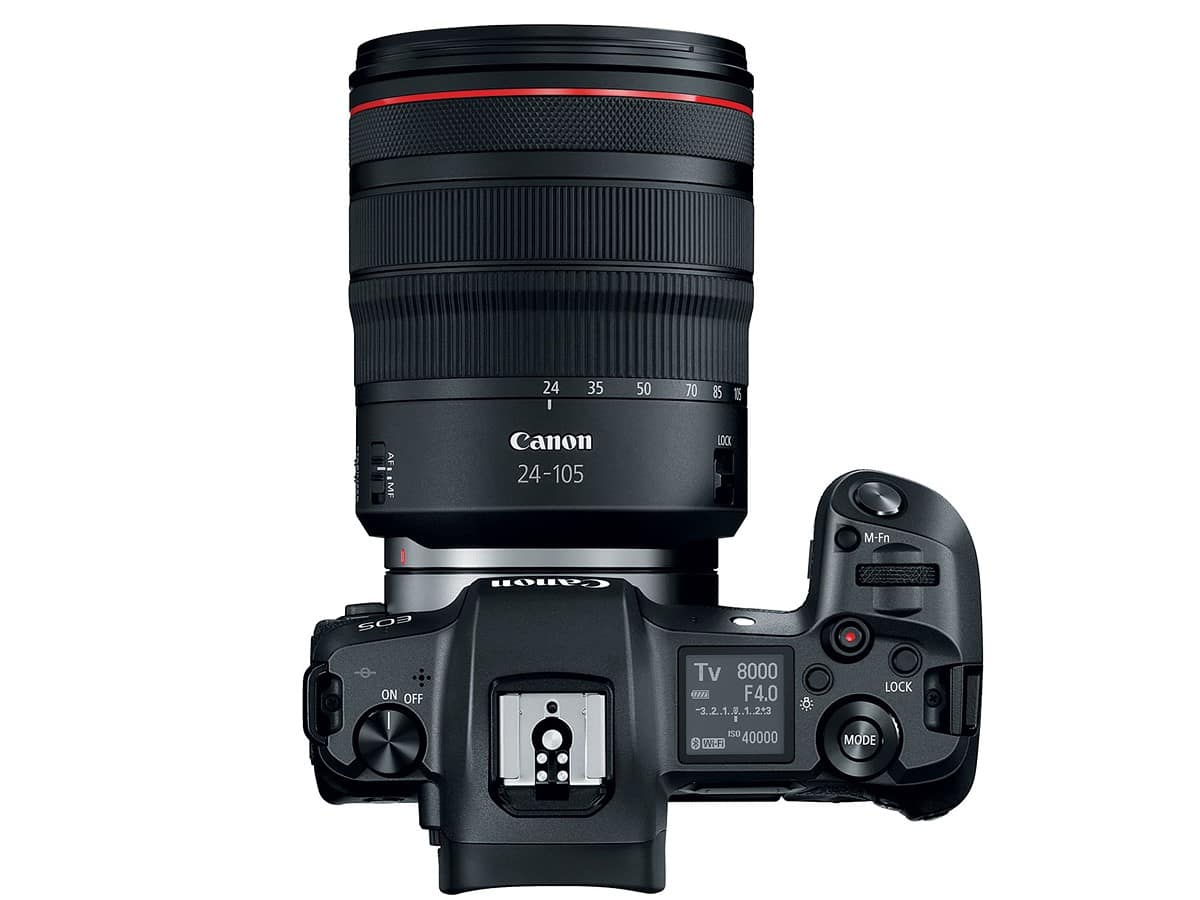 Check out the registered name refers to this model and EOS R coverage below.