Canon is planning to add some new functionality to the Canon EOS R full frame mirrorless camera via firmware update. The new firmware is expected to be released in October after the release of Canon EOS R.

The EOS R is Canon’s first full-frame mirrorless camera. It features a 30.3MP CMOS sensor with Dual Pixel AF and an ISO range of 100-40000(expandable to 50-102400). The EOS R can record both 14-bit (CRW) and compressed (C-RAW) formats. It can shoot continuously at 8 fps in single AF and 5 fps with continuous AF. The Dual Pixel AF system has a whopping 5655 selectable AF points and it can function at light levels as low as -6EV.

Shipping and release date of the Canon EOS R will be in October. The body only price of the camera is $2,299 (Amazon | B&H Photo | Adorama ). 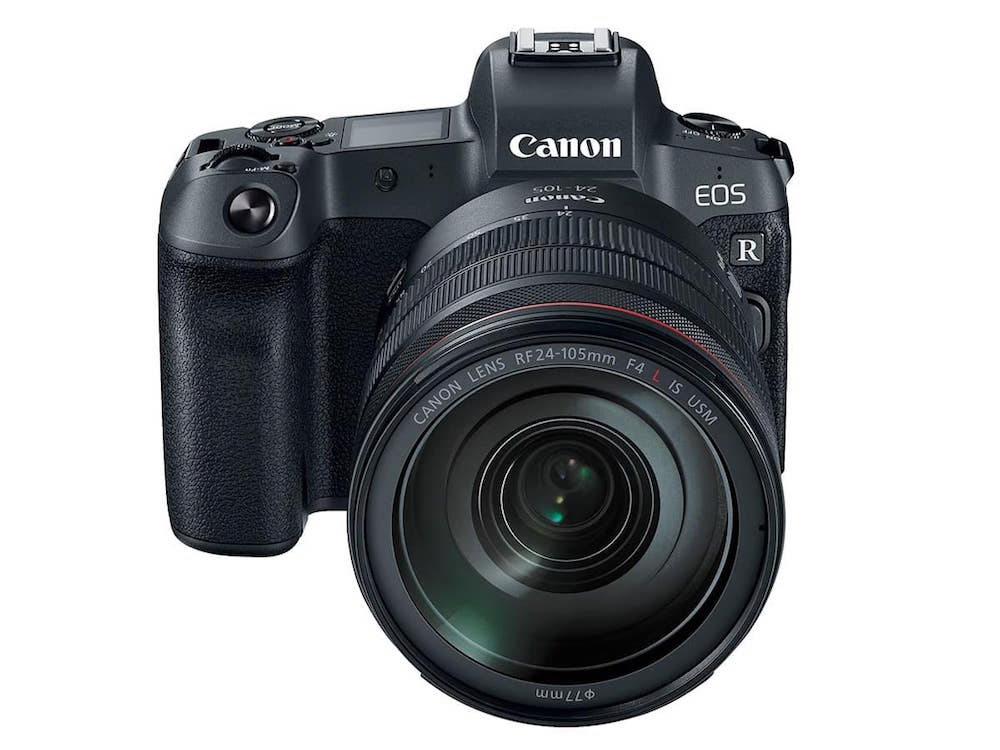 What’s coming in the firmware?

And we expect to see more functionality added to the Canon EOS R mirrorless camera in the next several years.