The accessories provided below are perfect regardless of what type of photography you are in. They’re so versatile  and varies from batteries, flashes, to light reflectors etc. If you are a new owner or want to buy this camera first let us give some information about its specs and features.

The a7R III is Sony’s latest high resolution camera, which carries over many of the improvements found on the company’s flagship a9. The shooter has the same 42MP sensor but better performance. The hardware transferred from the Sony A9 allows for faster burst shooting, improved autofocus and higher quality 4K video. 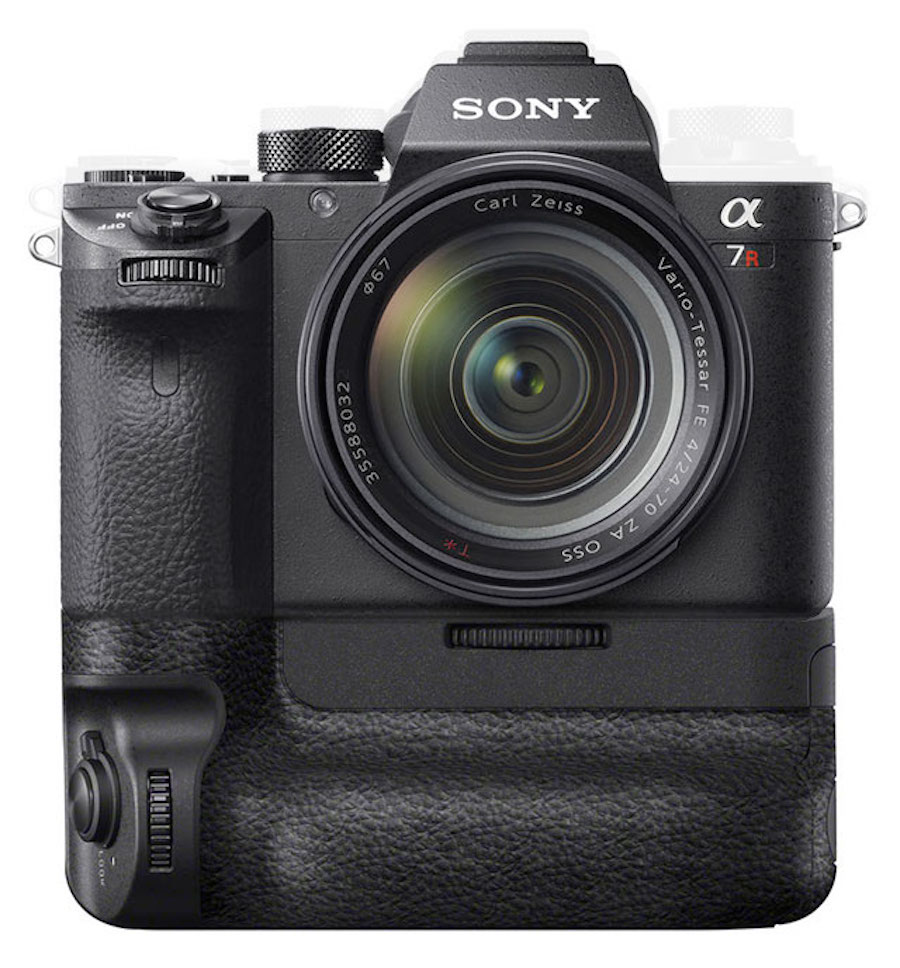 The best price for the Sony A7R III is $3,198, body only. The high resolution full frame E-mount camera is the #1 Best Seller in Mirrorless Cameras on Amazon, followed by Sony A6000 and Panasonic GH5.

We’ve picked the best Sony A7R III accessories from reputable brands. These products are compatible with the Sony A7R III and generally includes affordable selections by our team.