Now, it turns out that Nikon has create a video marketing campaign “In Pursuit of Light”, and first video “Travel of Light” is already available, you can see the video below. There are two new models to be reported.

One of them is the top-of-the-line 45MP resolution sensor. The other 24MP sensor mentioned could be introduced at Photokina 2018 event about a month later. So as far as we know the upcoming high-resolution 45MP Nikon full frame mirrorless camera will cost around $4,670 and 24MP Nikon FF model will be priced around $2,900. 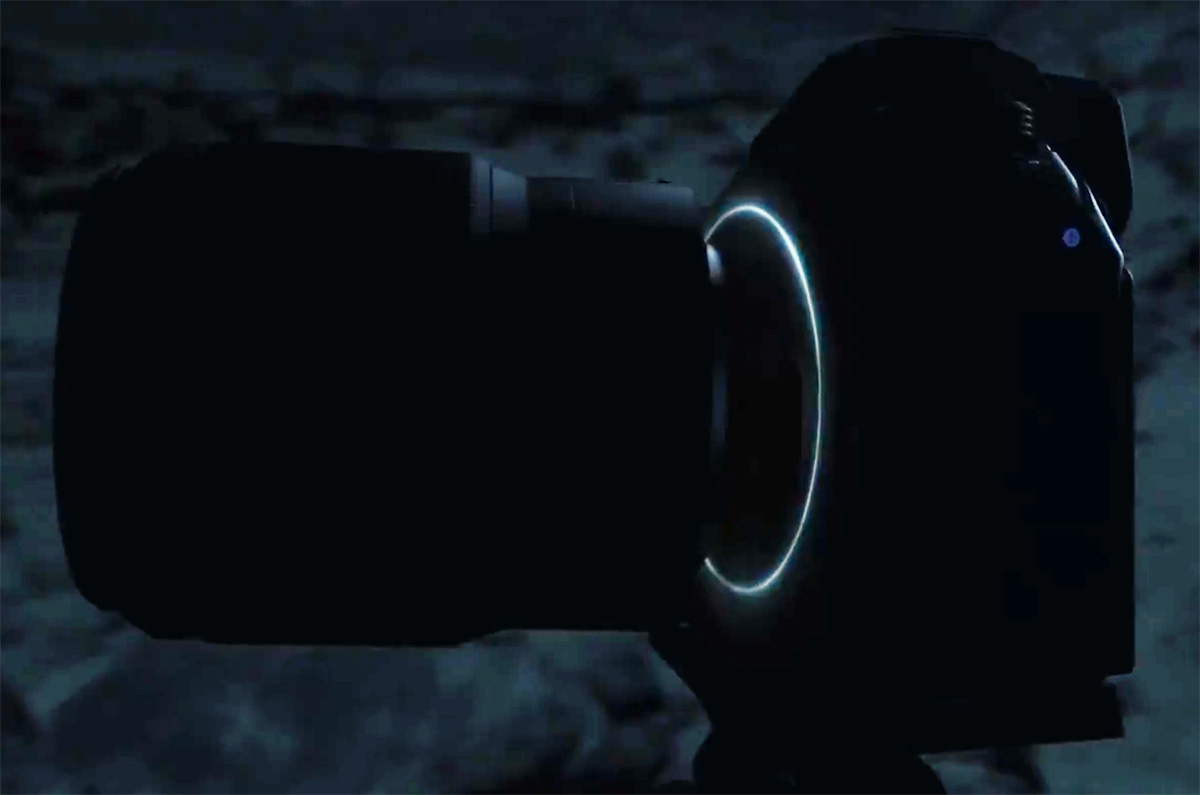 Countless rays of light come together, forming an image at the end of their long journey. Nikon’s ongoing mission heading into the future: to guide light into forming superb pictures. 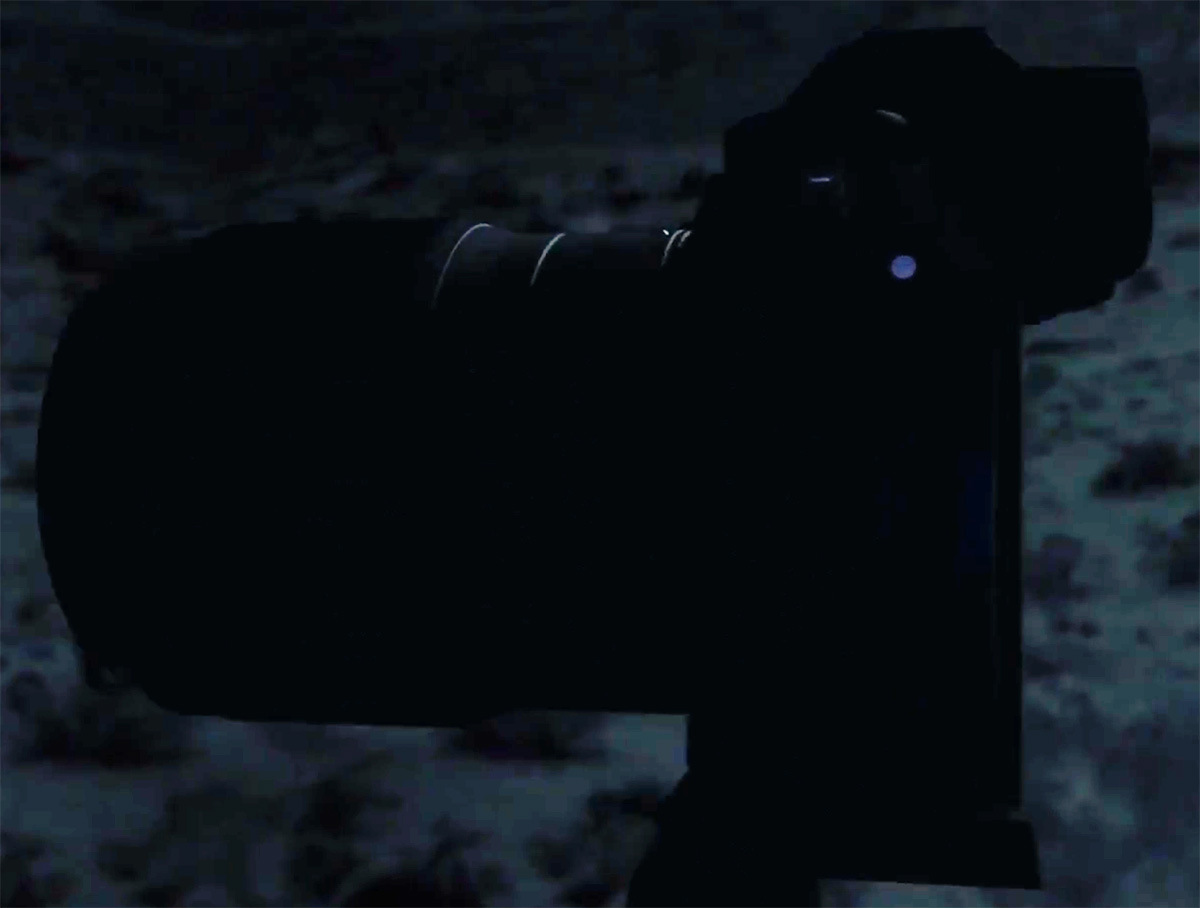