According to the leaked specifications, Canon’s upcoming compact camera SX740HS camera will feature a newly developed 20MP sensor and powered by DIGIC 8 processor.

This will be the newest addition to the compact SX-series which is perfect for travel photographers that comes around 40x optical zoom lens. Sure this optical zoom might be expanded on the new model which will replace the Canon PowerShot SX730 HS.

One of the biggest digital imaging events in the world is scheduled to begin in September this year. Many new cameras and lenses are expected to be presented in anticipation of this show. Canon will come forth with new shooters like the Canon G7X Mark III, Canon EOS M5 Mark II and PowerShot SX740 HS cameras.

Below is the first product image of the camera. Take a look. 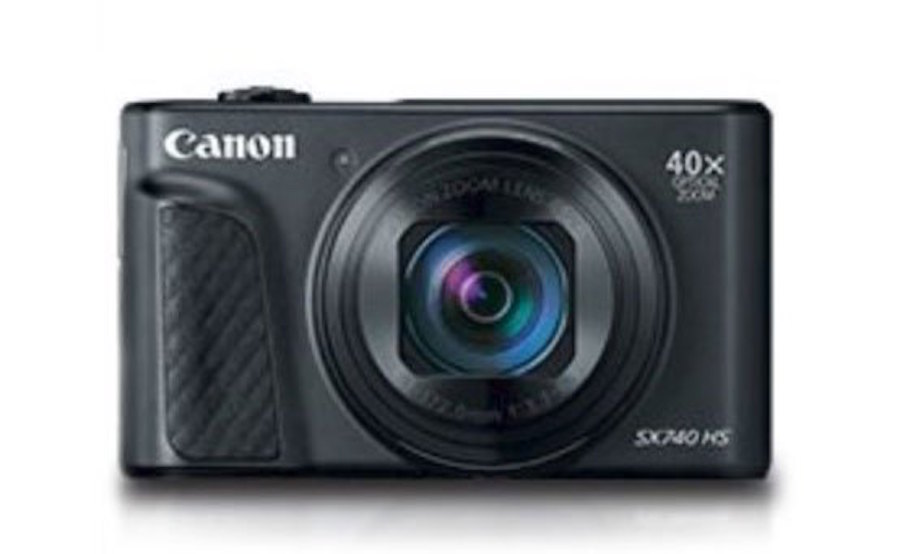 By the way this is also another indication that the rumored Canon G7X Mark III is going to have 4K mode too. Read more Canon Rumors.