Nikon has officially announced the development of Nikon full frame mirrorless camera and new mirrorless NIKKOR lenses featuring a new lens mount. The official announcement will be on August 23, 2018.

According to the press text the new mount “will work with the NIKKOR F mount lenses”. Here are some better pictures of new Nikon FX-format mirrorless camera leaked from the first video teaser.

From the teaser, we can see that the upcoming shooter has similar design as Sony a7 series. It will have a new Z-mount. More updated Nikon full frame mirrorless camera specs can be found here. 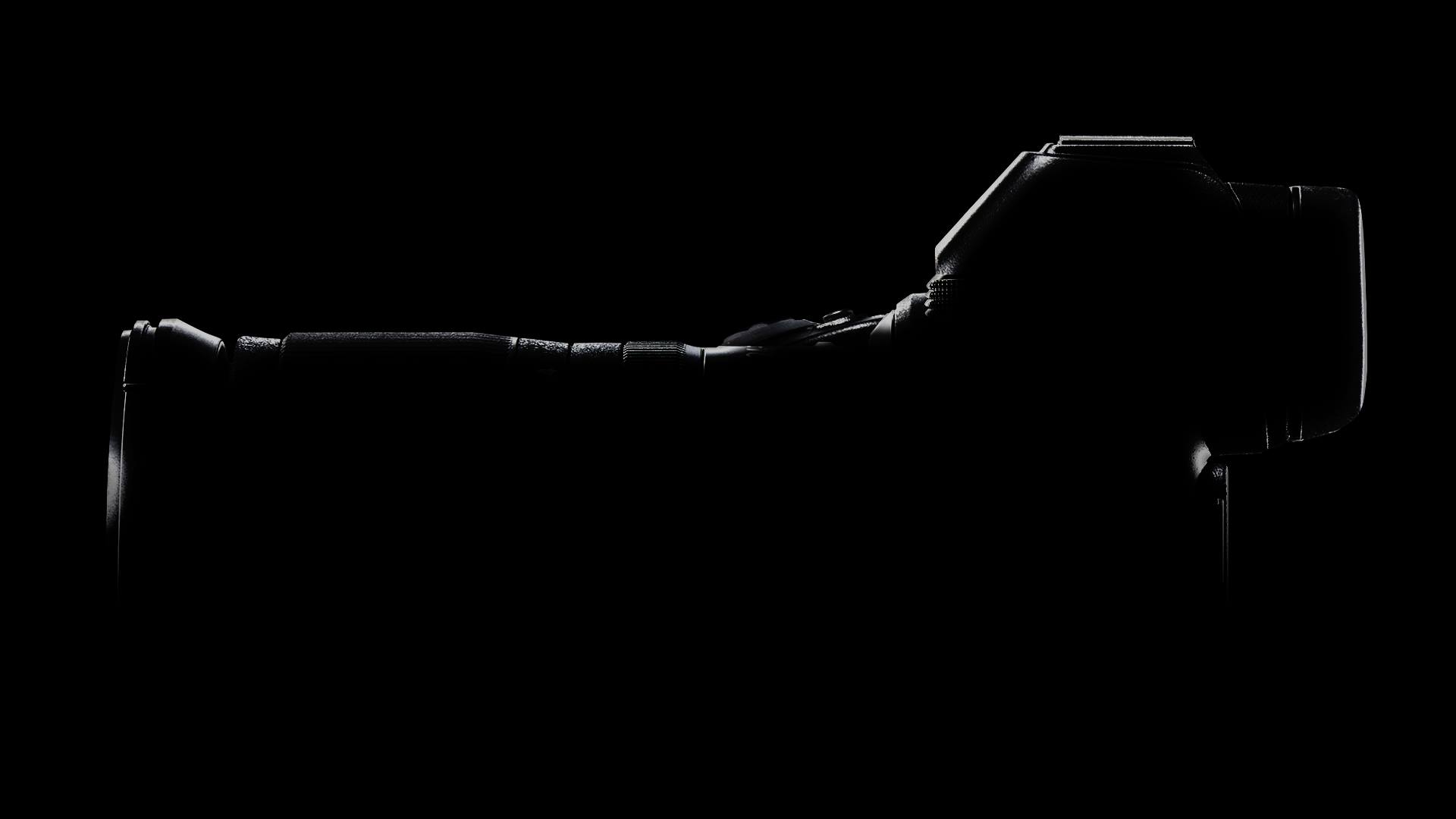 There are two new models to be reported. One of them is expected to be announced on August 23, with the flagship 45MP resolution sensor. The other 24MP sensor mentioned could be introduced before or at Photokina 2018. event.

The mirrorless camera and NIKKOR lenses that are in development have enabled the pursuit of a new dimension in optical performance, with the adoption of a new mount. The mirrorless camera is the result of Nikon’s advanced optical and manufacturing capabilities gained through over a century of heritage, as well as superior image-processing technology. The expertise built up through the development of Nikon’s digital SLR cameras has also critically contributed to this development.

With this new mirrorless camera and NIKKOR lenses, we are committed to providing photographers with the ability to capture images that are richer and more vivid than ever before.

Additionally, a new mount adapter is being developed for the new mirrorless camera. This will work with the NIKKOR F mount lenses that are part of the Nikon digital SLR system, adding to the variety of choices for photographers.

Nikon will continue to lead imaging culture with the launch of this new mirrorless camera, as well as with the continued development of Nikon digital SLR cameras, providing consumers with the choice of enjoying the unique values of either system.

Special imaging content relating to this product is available for viewing at the URL below. Stay tuned for more content to come.