As you know, Samyang offers lenses in US marktets under the name Rokinon. As the Rokinon AF 24mm f/2.8 FE will hit the shelves in June.

The pancake lens will have the same size of the current Samyang 35mm f/2.8 AF model. More buzz after the break! 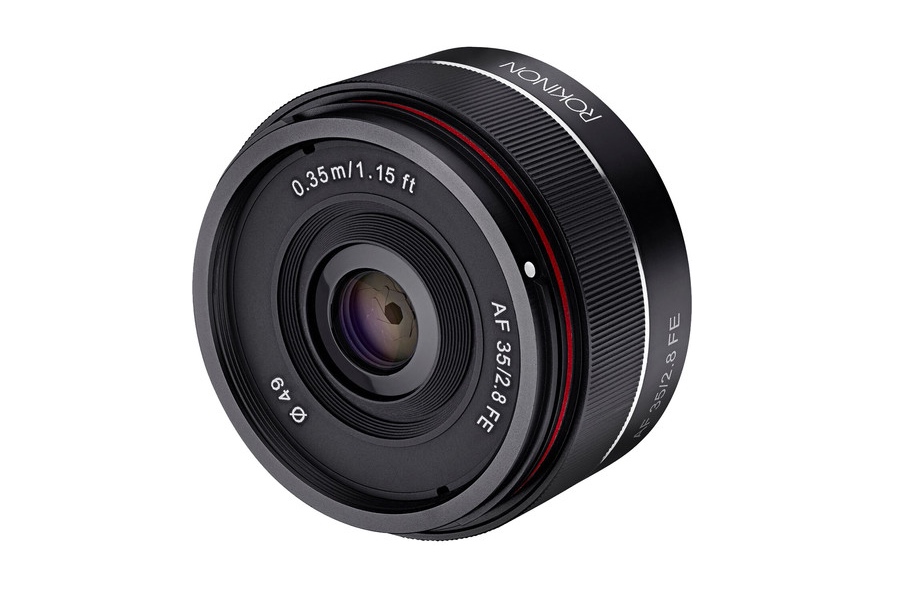