The most important change is about the Camera Profiles has now been renamed to “Profiles”. In Adobe Camera Raw and Lightroom Classic CC, Profiles have been moved from the Camera Calibration panel into the Basics panel. 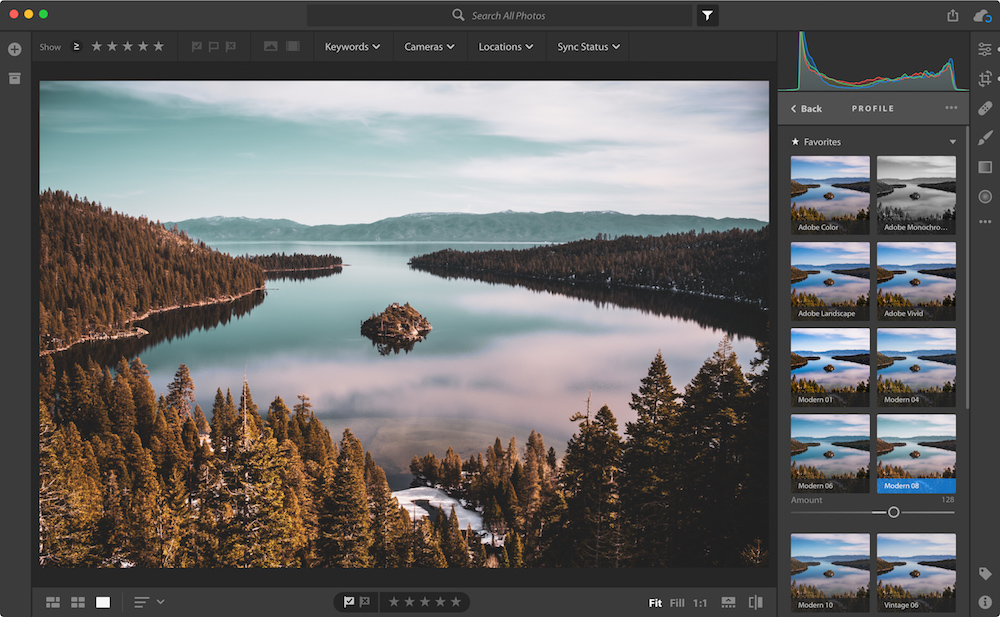 Previously, the only Adobe RAW profile you had was Adobe Standard. Now, you’ve got six more to choose from: