The Lumix TZ200 is a new travel zoom camera with 15x optical zoom and 4k video capability. It also has built in 5-Axis Hybrid Optical Image Stabilisation. Like its predecessor the ZS200 offers a 3″ touchscreen, accompanied by an upgraded 2.3 million-dot EVF with 0.53x magnification. 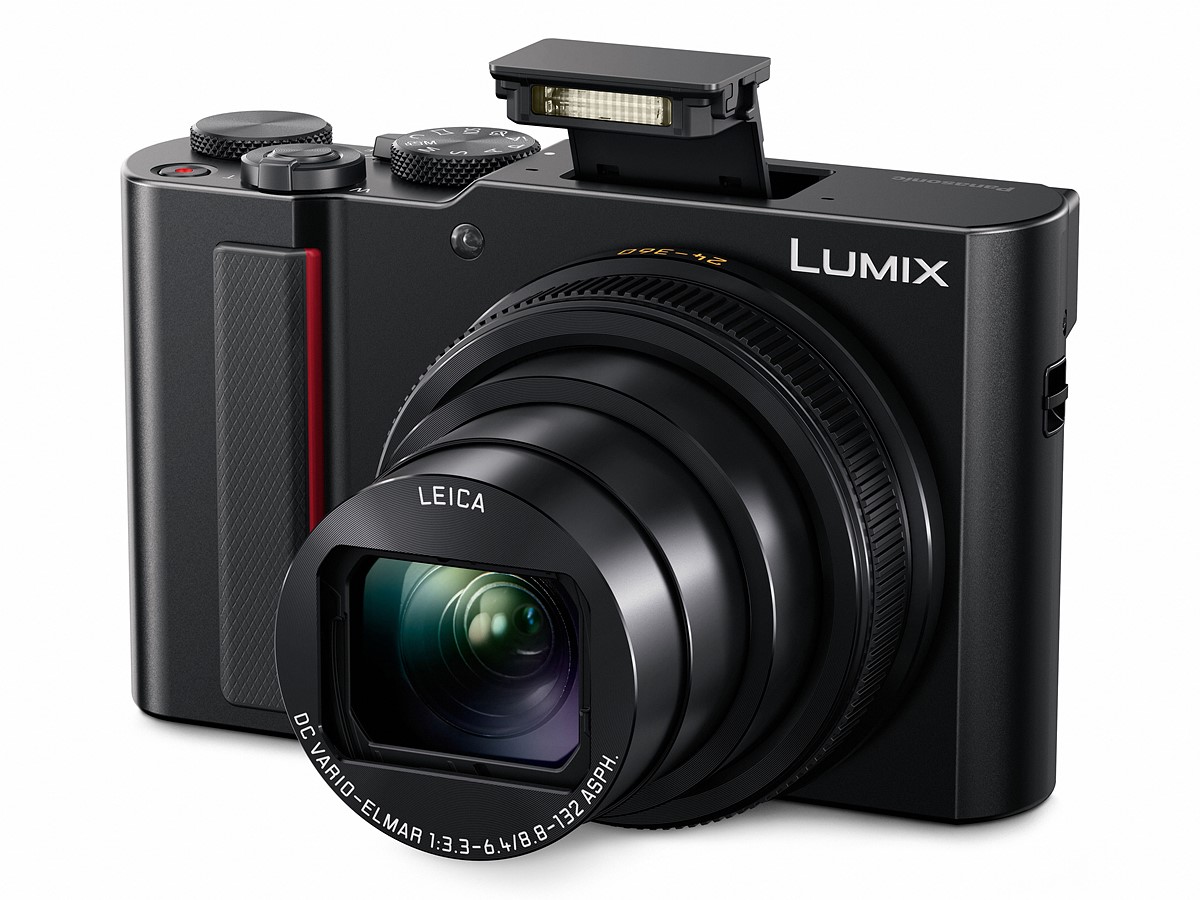 With the ZS200 you get 4K videos up to 30fps in MP4 format, plus a 4K Photo mode where still images can be taken from that 30fps video footage. The Panasonic ZS200 boasts an improved battery life of 370 shots per charge. 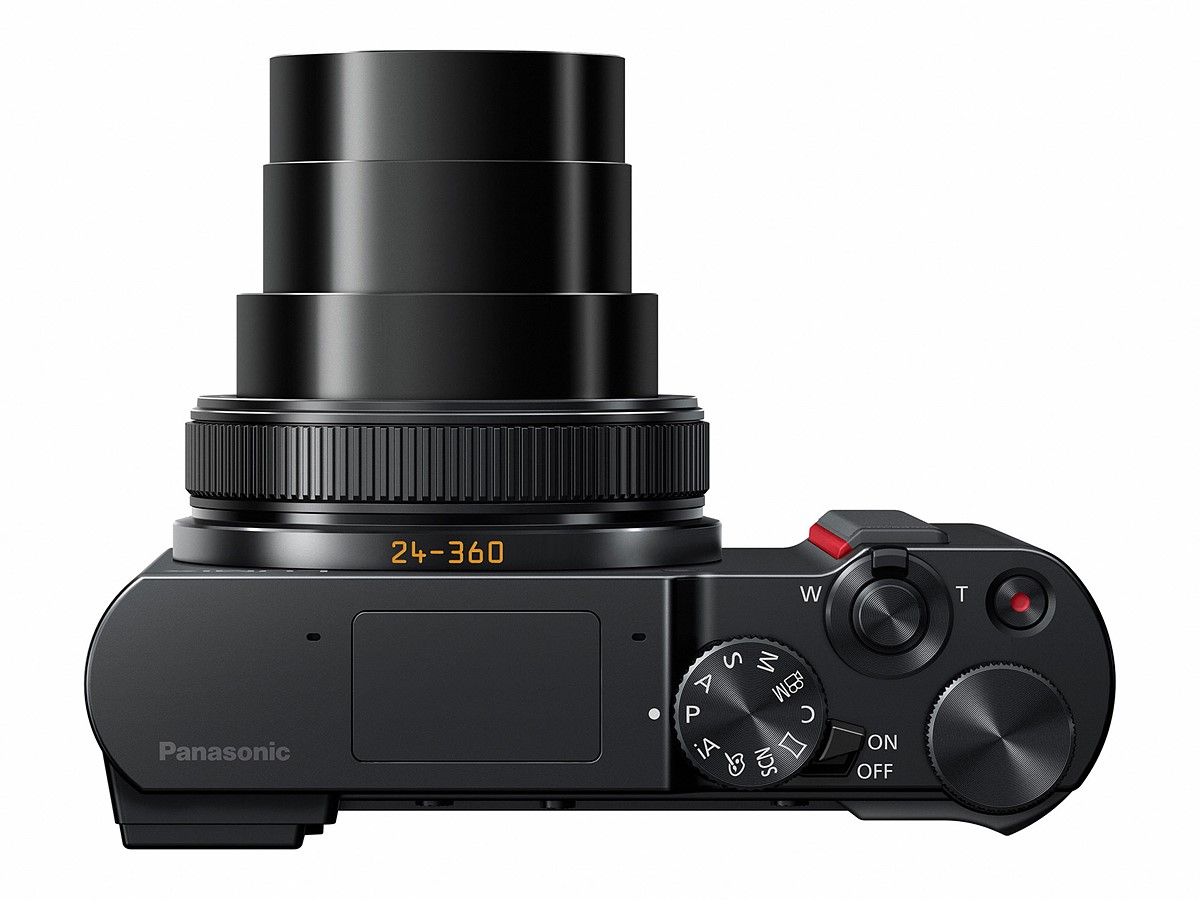