Dpreview visited the 2018 CP+ show in Yokohama, Japan and had interviews with senior executives from Fujifilm.

Among the topics covered were the runaway success of the GFX system, new Fujifilm X-H1, how the company approach to video and replacement to the Fujifilm X70. Good thing is that they mention the improvement of the AF of the Fujifilm X-T2 so it matches the X-H1.

DPReview interviewed some of Fujifilm’s senior managers at 2018 CP+ Show. Here is the recap in courtesy of FujiAddict : 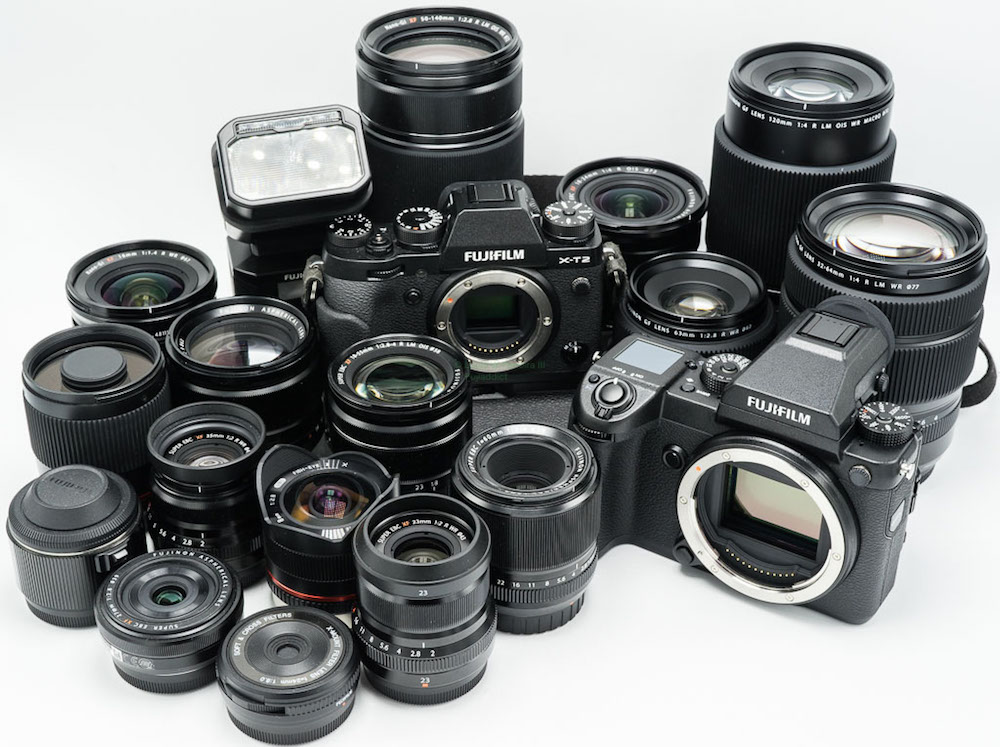 You can read the full interview at DPReview.