After several new about the delay, the Canon EF 70-200mm f/2.8L IS III USM lens to be announced in 2018. Recent reports claims that the lens is currently in testing by select photographers.

The rumor mill claims that the upcoming full-frame lens will be a L-grade model. The construction of the lens design is said to be a little bit lighter. 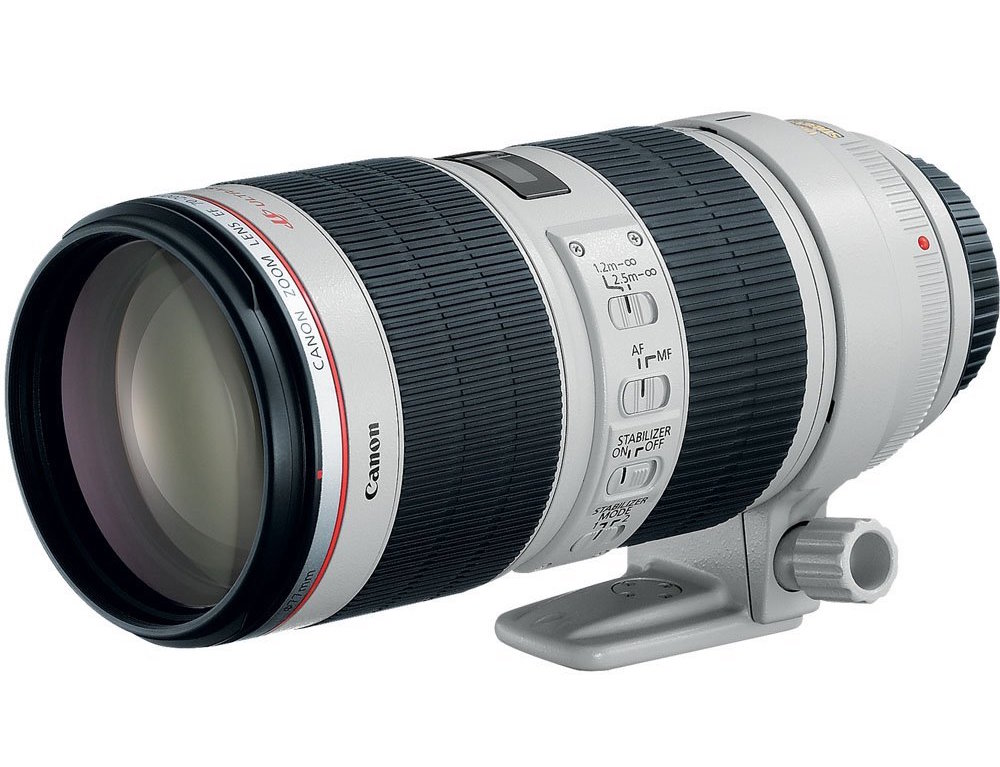 Most L series lenses share a number of common characteristics not found in Canon’s line of lower-end lenses. L lenses tend to be more durable, incorporating dust and water-resistant rubber seals on some models.