A new teaser of the upcoming Pentax K-1 Mark II DSLR camera has been leaked online which is scheduled to launch at CP+ 2018 event.

Ricoh is rumored to announce the successor to the Pentax K-1 camera soon. According to recent report from Pentax insider Asahi man, the K-1 firmware update was canceled. But this will not delay the K-1 Mark II camera,  instead it will feature the changes from the firmware update.

The Pentax K-1 recently got a price drop at Amazon and currently selling for $1,769.95 in US. We expect the Pentax K-1 Mark II DSLR launch event at or prior to the CP+ 2018 Show which will happen in the beginning of March this year. 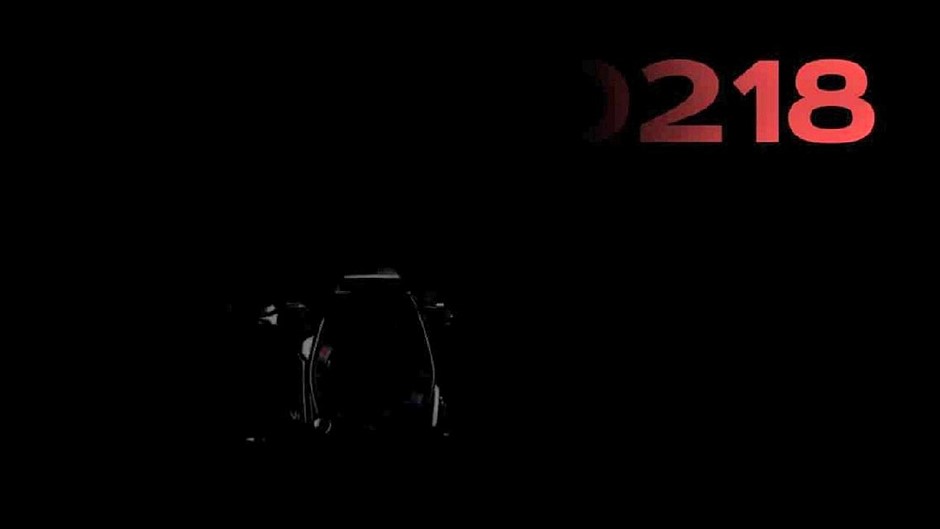 Pentax K-1 is the Ricoh’s first full-frame DSLR model which was announced back in February 2016. The rumor mill claims that the company is focusing on high-end products like the K-1 Mark II and several full frame lenses in 2018.

If we talk about the crop sensor models, currently the Pentax K-P is the flagship model of the APS-C based cameras. There are talks of a new high-end APS-C camera which is in development but it will not be the K-3 Mark III as expected.