As you might familiar this was the Ricoh’s first full-frame DSLR model which was announced back in February 2016. The camera features 36.4-megapixel full-frame CMOS sensor with no AA filter. It is also stabilized using Ricoh’s SRII Shake Reduction system.

Now the successor to the Pentax K-1 is on the horizon. We expect another February announcement for the Pentax K-1 Mark II DSLR. So we might see the launch event at or prior to the CP+ 2018 Show.

According to the Japanese source, Ricoh will announce the new Pentax K-1 Mark II soon. Event the announcement date is unknown, the full frame shooter might be unveiled around the CP+ 2018 in Japan like its predecessor. 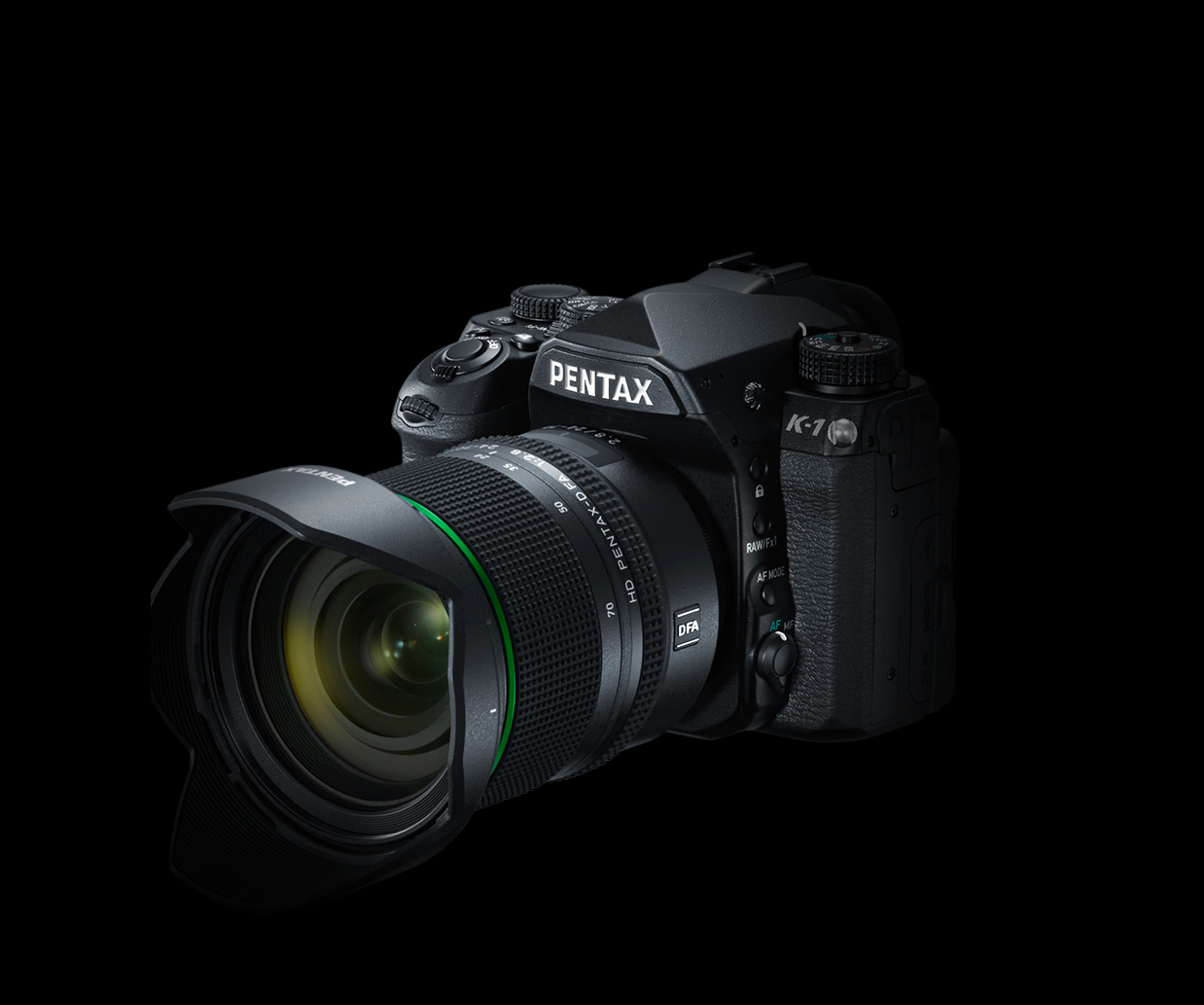 SLR Ricoh will announce in the next “PENTAX K-1 Mark II” to get. When was released is still unknown