Sony is rumored to announce a new 16-55mm f/2.8 lens for its mirrorless cameras with APS-c sized image sensors.

This is the first time we’ve heard of such a lens. It will consist of a 16-55mm standard zoom and to be made as well as designed by Sony. We are pretty sure that this optic will become official alongside the A6700 in the near future.

Current Sony APS-C E-mount cameras need some affordable lenses. The A-mount version of the 16-50mm f2.8 indeed a sharp lens but comes with a very good price. We think the Sony 16-55mm f/2.8 APS-C lens will have a fair price below $1,000 mark.

The current 16-70 could be the perfect standard zoom for Sony APS-c E-mount cameras. On the other hand we think that the company needs to replace the 16-70mm f/4 with a newer version without the Zeiss branding. 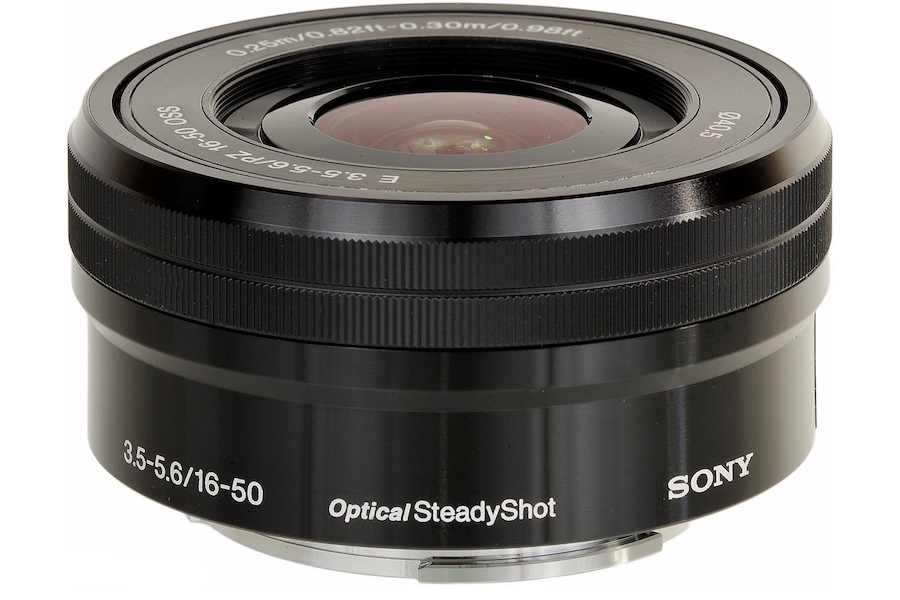 The upcoming Sony 16-55mm f/2.8 lens would fit the A7000 well. If true a BSI sensor up to 24MP will perfectly manage high ISO sensitivity on the camera.

Nevertheless, 2018 would be an exciting year for Sony. We already know the FE 400mm f/2.8 lens which has been confirmed earlier. Another 135mm optic for full-frame mirrorless and now the 16-55mm f/2.8 for APS-c E-mount system.

The rumor is coming from a new source so just take it with a grain of salt. Read more Sony Rumors.