Sigma is on the verge to announce many lenses that will be designed for Sony and Nikon full frame mirrorless cameras.

According to recent reports, Sigma will soon announce many lenses around CP+ Show in early March. The most anticipated products could be the new Sigma FE lens for Sony full frame E-mount system and some development announcement for the upcoming Nikon full frame mirrorless camera.

Sigma released the 16mm F1.4 DC DN APS-C E-mount lens lately. They have also released a new lens roadmap for Sony E-mount cameras. According to the roadmap Sigma 50mm f/1.4 DC DN Contemporary lens will be the next lens in the DN-series lineup and to be announced in 2018. 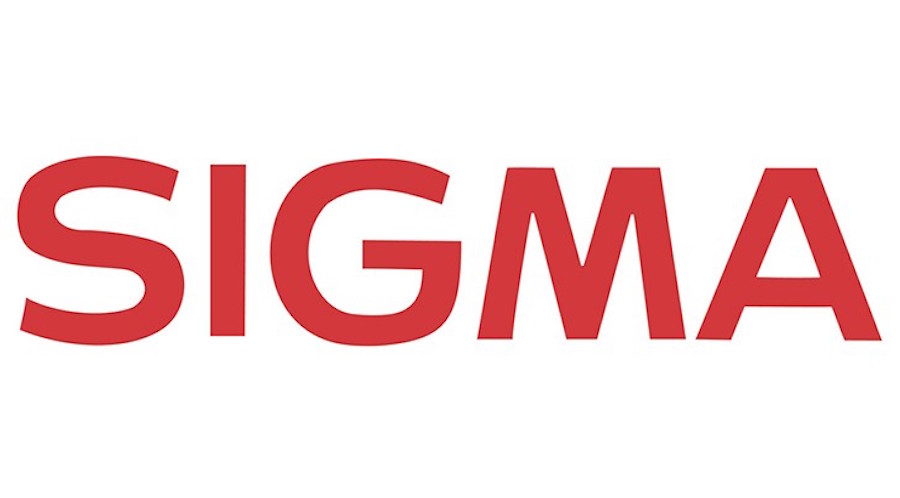 It has been widely thought that Sigma will be finally entering the Sony full-frame mirrorless system with native lenses. Even the focal length and aperture of the first Sigma FE lens is unknown at the moment. We expect it would be called the Sigma FE 35mm f/1.4 AF.

Here are the expected Sigma lenses for the CP+ 2018 Show