Sigma is on the verge to announce a new telephoto zoom lens by the end of October, 2018. The product in question is the Sigma 70-200mm f/2.8 telephoto-zoom lens.

The company released a press release today, indicating that a new lens will be announced during the PhotoPlus show in NYC. The event starts on October 26 and ends on 28th.

According to rumor mill they will introduce a new 70-200mm f/2.8 lens that will replace the current 70-200mm f/2.8 EX DG OS HSM version. The lens should be available for Sigma, Nikon, Canon and Pentax cameras. 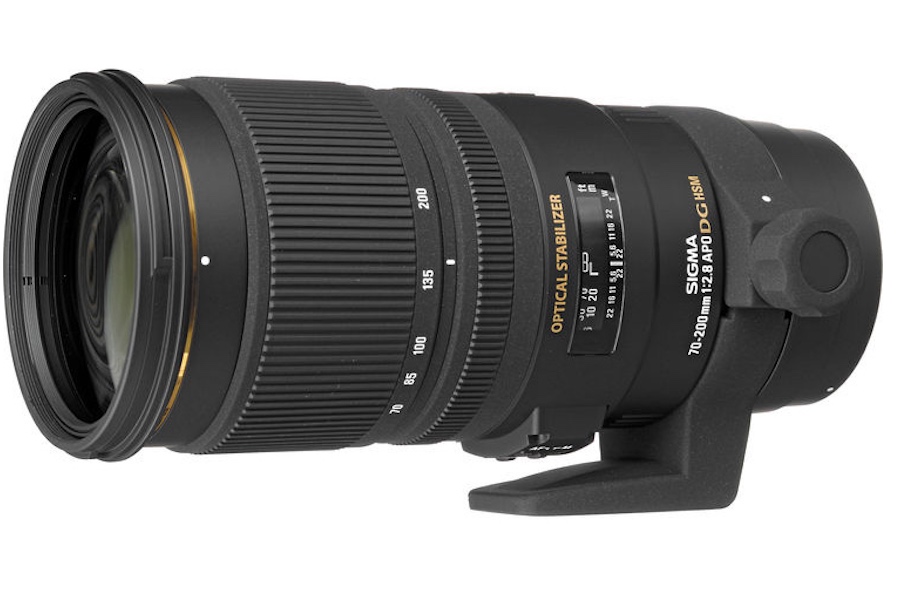 Sigma Corporation of America, a leading still photo and cinema lens, camera, flash and accessory manufacturer, will showcase its full line up of Sigma Global Vision lenses, including a brand-new addition to the line, at the upcoming PDN PhotoPlus Expo 2017 held at the Jacob Javits Convention Center in New York City from October 26-28, 2017 (booth 837).