The rumor mill has provided some Panasonic G9 specs, as the MFT shooter is quickly approaching its product launch event, which should take place in the next few weeks.

It is not surprising to see that the 20MP sensor is in the Panasonic G9 specs. It would be similar to the ones mentioned within the rumor mill before. Well, the high-end micro 4/3rds camera is on its way soon and possible announcement should be this Winter. 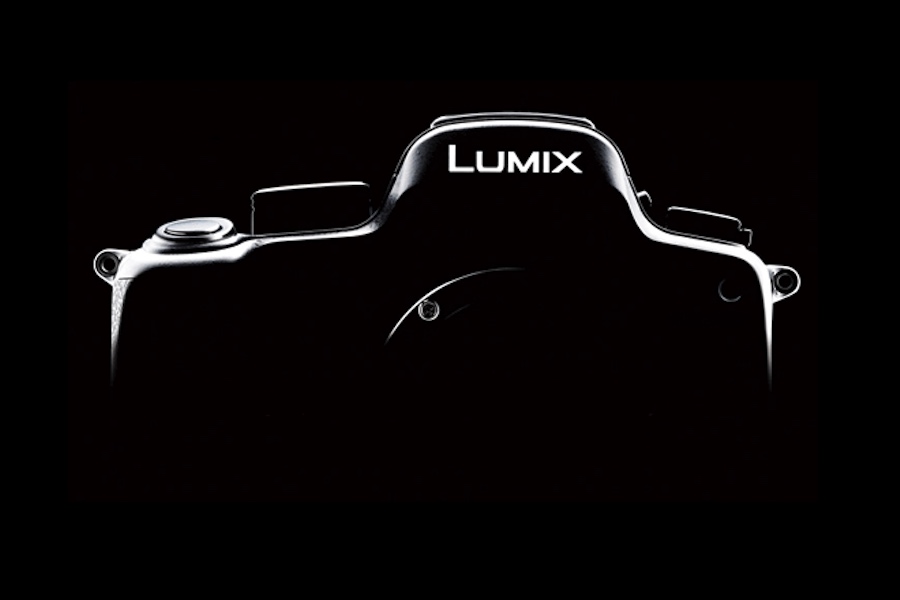 Panasonic will put a 20-megapixel Micro Four Thirds  image sensor in the Lumix G9. The camera will have the same photo capabilities as the GH5 . Besides sensor, the mirrorless camera is expected to feature a very fast shooting rate with a large buffer. Approximately 60fps burst shooting.

These are the first detailed Panasonic G9 specs. The official announcement is expected on November 6th, 2017. Stay tuned with us for more information.

Previous post: What to Expect from Nikon D650 Camera?
Next post: New Fujifilm Camera Registered, X80 or XT2S on the Horizon